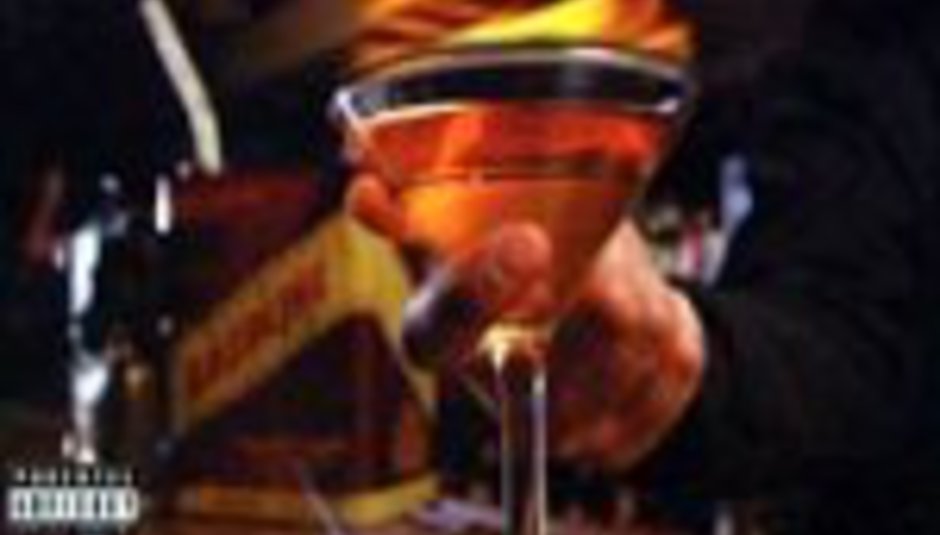 The Coup go ahead with flaming new artwork

Hours after the WTC towers collapsed on September 11, the Coup's leader, Boots, was informed by execs at his record company that he'd need to change the cover of his group's fourth album, 'Party Music' as the original cover showed Boots and groupmate DJ Pam the Funkstress blowing up the WTC.

Boots complied with the wish — the new cover shows a hand cradling a flaming (molotov) cocktail on a bar, with a gallon of gasoline sitting nearby.

"In the end, I made the decision, two hours after the thing happened, we got the call saying, 'OK, you've got to have another album cover. No discussion.' That was it. It was one of the first things that I saw in a series of censorship things."

The artwork is the only thing that was changed on the San Francisco Bay area group's new collection, release in the US this week. "I would rather the full Coup get exposed to a tenth of the people than have some watered-down, corporately changed and manipulated Coup get exposed to a million people"

"I have no wantings to just be some kind of elitist rap group that only has the people that consider themselves ultra-conscious listening to their shit. All our shit hasn't been so much preaching to the person to change their ways as much as saying, Shit is fucked up. Let's go change it."