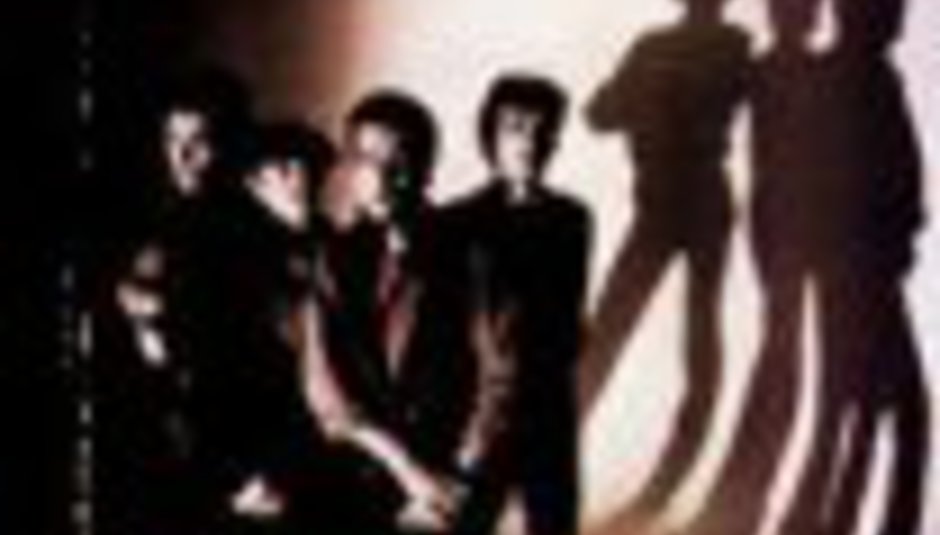 by Ollie Appleby November 5th, 2001
The Clash release their first DVD, 'Westway to the World' on 19th November 2001 for Sony Music Video.

'Westway to the World (Directors Cut) The critically acclaimed 80 minute documentary by Don Letts where the 4 members of the band speak for the first time about their early years, the formation of the band, politics, Bernie Rhodes, recording, touring, punk, America and their inevitable split. All illustrated with rare footage from the bands 7 year existence. The film was originally shown on BBC2 in October 1999 and the video was released a month later.

The additional, previously, unseen 45 minutes of interviews and anecdotes with the 4 band members, including Mick discussing the bands songwriting techniques and his early influences and Topper revealing the recording of 'Rock the Casbah' and how he felt about getting the sack. Joe reveals all about the 'spliff bunker' and the influence of squatting on the punkscene, whilst Paul tells tales of getting thrown in the cells in Glasgow, setting fire to Lester Bangs and dressing up as a rabbit!

Clash on Broadway 20 minutes of previously unseen footage from the legendary movie shot by Don Letts whilst the band were touring the US in 1981. The rest of this film went missing after the split and this is all that remains.

Photo Gallery An interactive photo gallery featuring the work of celebrated photographer Bob Gruen who toured with the band across the USA. Gruen has recently released a book entitled The Clash and has an exhibition running at Proud Galleries in Camden Town, London until 18th November.