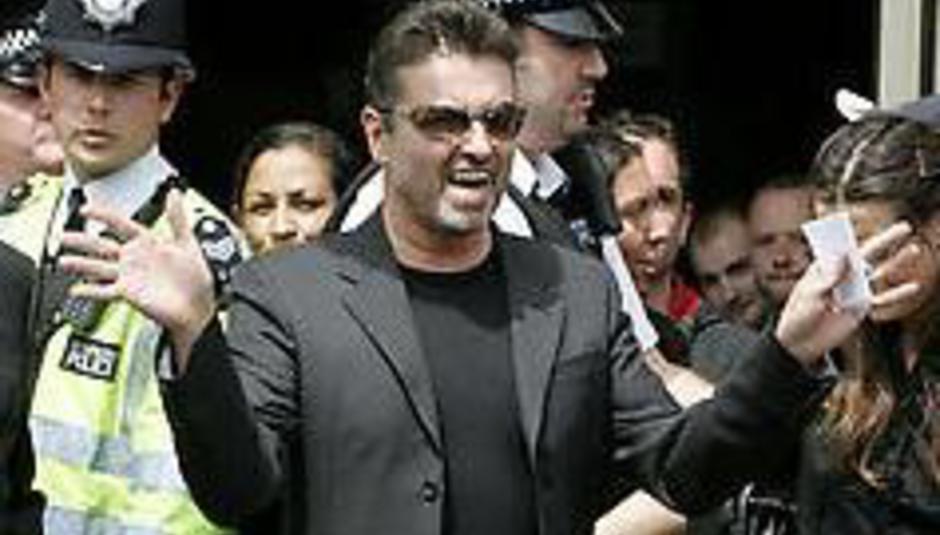 A Wham! fan has been done by the authorities for playing one of the band's hits relentlessly for three hours.

Brian Turner was visiting friends in the Newcastle suburb of Walker when he began playing 'Last Christmas' at full volume.

Unfortunately this pushed a neighbour to breaking point and the council noise squad were called; seizing the stereo and putting an end to Mr Turner's three-hour Wham! odyssey.

He was fined £200 and ordered to pay £215 in costs, The Daily Telegraph reports.