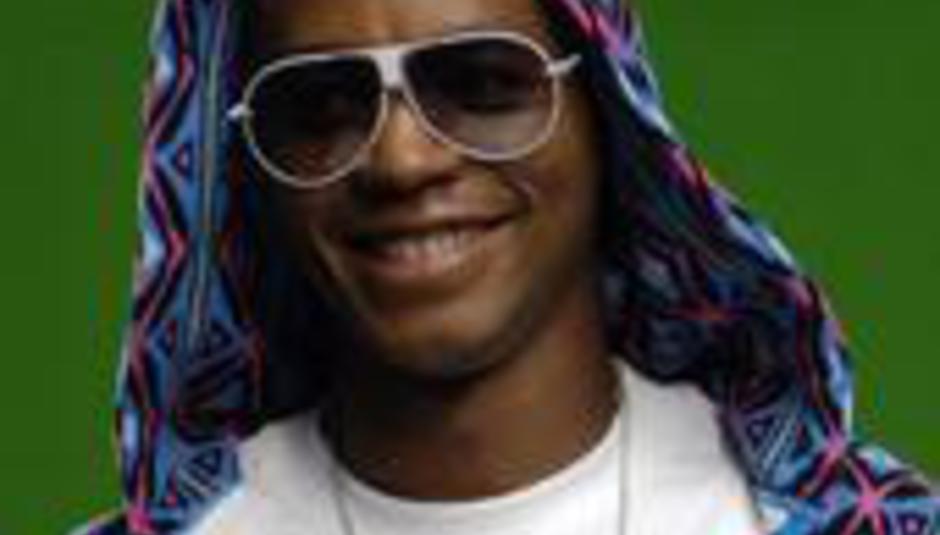 With Kayne West, Lupe Fiasco (pictured) and Pharrell Williams having taken a unified bow on West's recent Can't Tell Me Nothing mixtape, Fiasco has speculatively suggested that the makeshift collective - CRS (Child Rebel Soldiers) - have more lined up after originally all appearing on the Thom Yorke-sampling 'Us Placers' (click here).

Senor Fiasco reported to Billboard.com that: "Now [our labels are] working it out. Whoever is going to pay is going to pay a whole hell of a lot. Everybody is excited." Yes.

It’s all fairly speculative, though, because these are busy young gentlemen. Fiasco follows up the triple-Grammy-nominated Food & Liquor with The Cool in November, whereas Grammy-award-winning West, who plays T On The Fringe and V Festival in the upcoming weeks, releases Graduation on September 10. Grammy-award-winning Pharrell is Pharrell.

Not too promising are these words from Fiasco: "I'm just wearing down. I'm never doing mixtapes again, not even internet ones. My whole energy for making hip-hop music is slowing down. I've been doing it for seven years. I still don't think I'm famous. I'll do what I have to do to promote my next album, but I'm not enthused about doing seven albums. I'll do my three, and then I am going to keep moving to the next phase of life and maybe grow trees."

Can you grow trees for a living? Either way he's likely to remain the finest Marxist rapper of his generation.