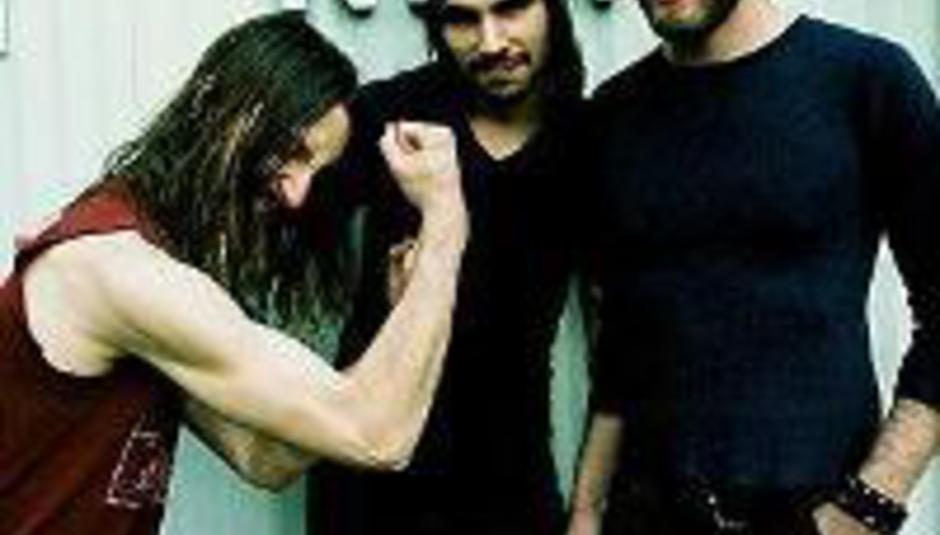 Headlining the August 31 show are Russian Circles, pictured. From Chicago, the dynamic instrumental three-piece wowed DiS at this year's South By Southwest do. Their debut album, Enter, is to receive an official UK release later this summer, and the band open for Tool in both London and Manchester later this month.

Extra-super-special support comes from a selection of hand-picked acts from across the rock 'n' roll spectrum, all sure to get toes tapping and hips swinging... Oh, you want names? Sure: Youthmovies, I Was A Cub Scout, Dartz! and dude-with-guitar of the moment Eugene McGuinness (we're playing his album a lot right now).

Plus DJ skillz from 65daysofstatic, DiS and more...

Other details and ticket link HERE

While we're on topic, another DiS-arranged London show for you...