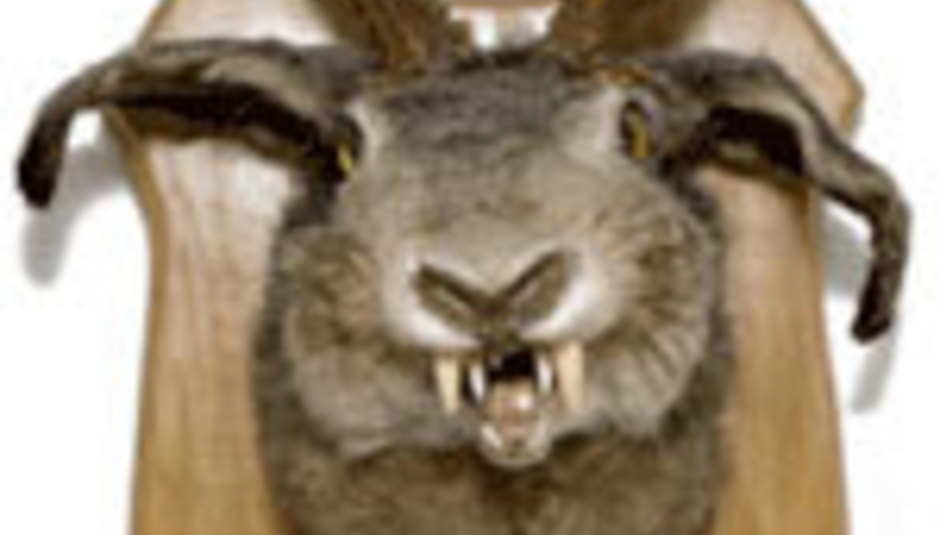 Gee whiz! Vice's 'Tales of the Jackalope' all-dayer sure does look neat. DiS has less than 20 hours to give away two pairs of tickets. The competition will CLOSE at 11am tomorrow.

Running roughshod over the manicured lawns of Kimberley Hall, South Norfolk from midday on the 4th of August to midday on the 5th of August, Jackalope has one of the best party line-ups of the summer. PLUS the neverfail weathermen are predicting heatwaves. Work up a sweat with Chromeo instead of indoors with a pet.

Find the full bill downstares, but for now here are the new additions...

DiS wants YOU to show US your 'dos and don'ts', Vice style - don't worry about filling a whole page. Just find a picture and make us laugh with a couple of sentences about it.

Upload them somewhere online, if they aren't already loitering in the virtual realm, and post links as a comment below. We'll then adjudicate and the tickets - we have two pairs to give away - will or will not be yours. Simple, yeah?