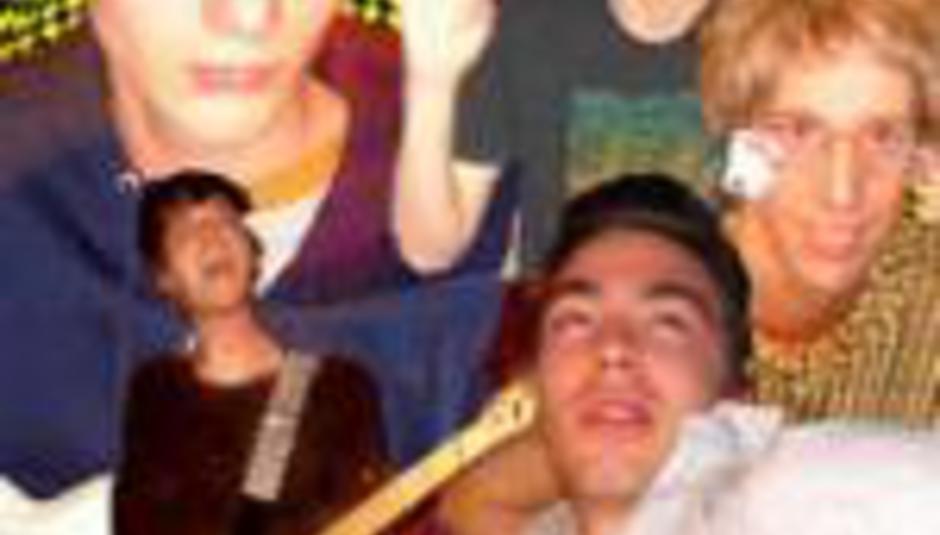 Atlantan waifs Deerhunter were held at gun point after a local show on Friday (27 Jul).

Lockett Pundt and a gattered Bradford Cox were on their way home from a hometown show when the armed robber struck as they got into Pundt's car.

"I heard all this yelling and I hear this loud metallic banging on the window and look up and there is a gun in my face and a guy yelling 'get the fuck out the car man,' recounts Cox.

“I stumbled out and see the other guy has Lockett with his arms spread on the roof of his car and is patting him down. Lockett was begging them to leave me alone.

“The guy put his gun up to my temple and said, 'give me everything motherfucker I ain't fucking with you.'

"I just mumbled something and he put his hands in my pants and took everything I had. My cell phone, my wallet (empty except for credit / bank cards which Kristin immediately cancelled, and about 450 dollars in cash I had for my rent.)

“They also got all of Lockett's money. They even took my fucking Camel Ultralights and Orange Bic.”

No one was hurt in the incident.