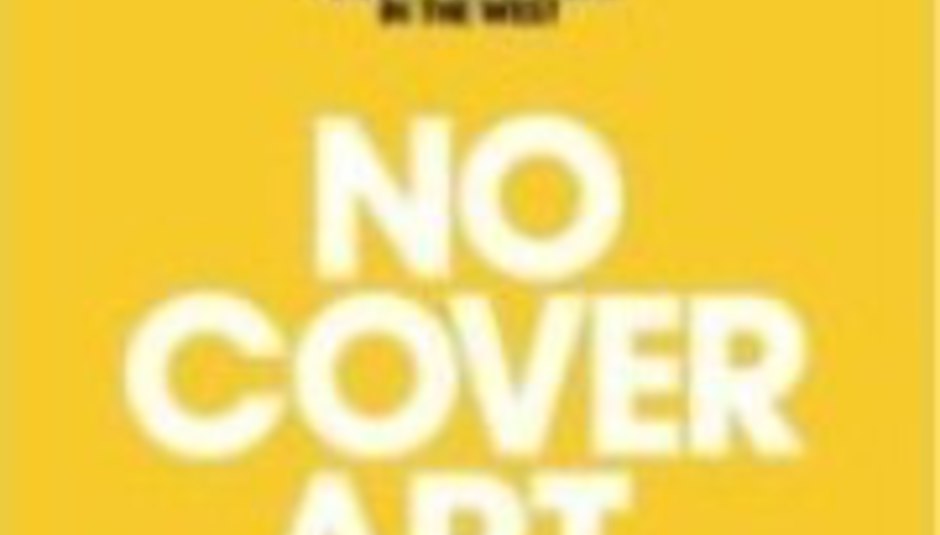 No headline: Hard-Fi kill off record sleeve with postmodern gesture

Hard-Fi are gearing up to 'kill off' the record sleeve with the artwork for their forthcoming sophomore LP Once Upon A Time In The West.

The sleeve for the new release, due September 3, will feature the band’s name and album title in small lettering, as well as the legend ‘No Cover Art’, in response to the shift towards digital sales within the music industry.

Singer Richard Archer told The Times: "The significance of album covers is becoming little more than a centimetre square on an iPod screen. The sleeve used to add another dimension to an album, but that seems to be disappearing, which is really sad."

"We had the Sleeve of the Year in 2005 and we looked at every way of trying to top it. But perhaps the best way is to kill off the sleeve altogether."

But just before you set your messageboard comments to 'heavy-handed sarcasm', here's influential sleeve designer Peter Saville with his tuppence worth, noting Hard-Fi’s "bold and very intelligent gesture" and hailing the new record as a "White Album for the digital culture".

Whether the band would actually have the courage of their convictions and release a CD with no music on it is currently a 'moot point'.