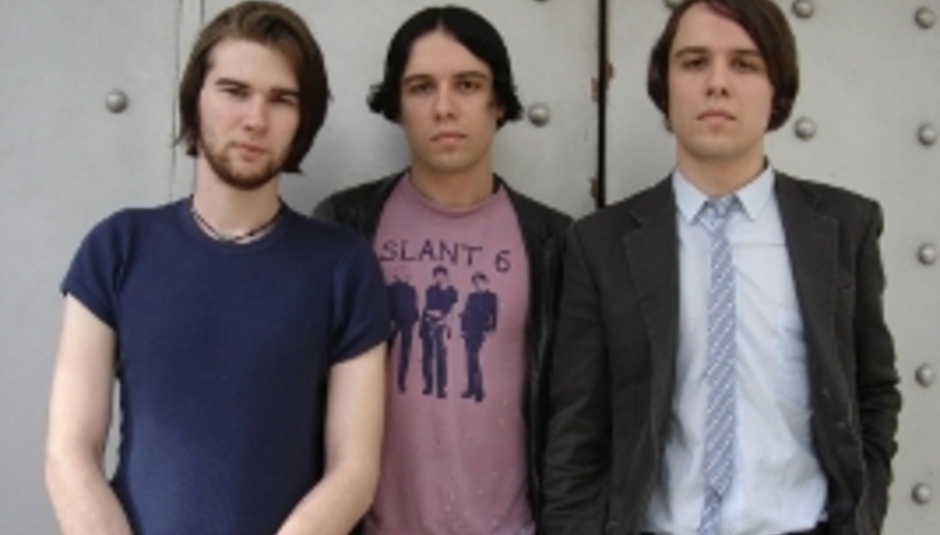 The Cribs have slammed the current music scene as "rubbish", drawing comparisons with the glut of copycat bands that followed in the wake of the Britpop boom almost a decade ago.

The comments follow co-frontman Ryan Jarman's declaration, later dismissed as a joke, that the "mainstream attitude of most indie bands" was a bigger threat to the planet than global warming at the band's recent Glastonbury performance.

He added:"There aren't any bands with ethics. Things have got how Britpop was a few years ago, with people identifying something that is popular, and just doing the same and jumping on the bandwagon."