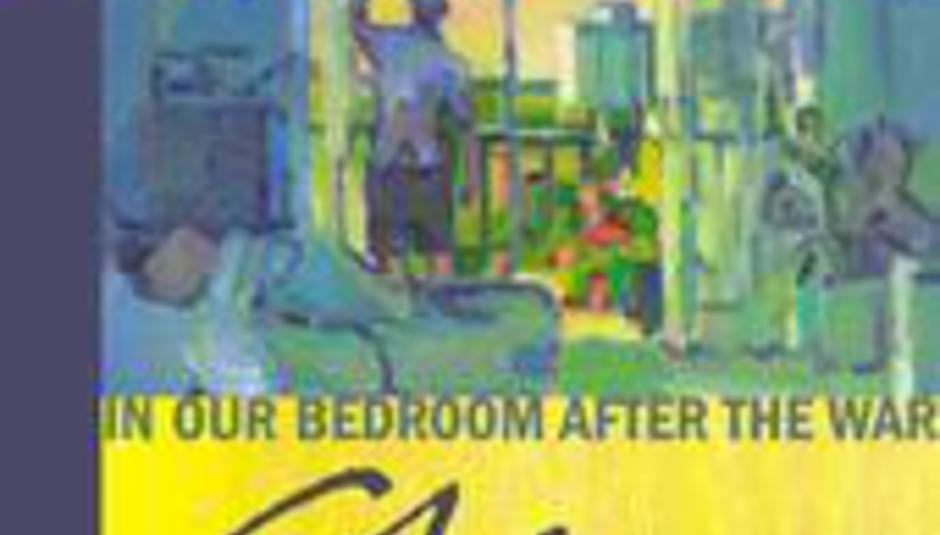 Here's more news about Canada, 'cause we all love Canada. Montreal's STARS will technically release In Our Bedroom After The War on October 1 via City Slang/Co-Op.

But instead of waiting 'til then to allow people to buy it, or suffer from illegal downloads, the group opted to release it digitally last week, and has since become the first ever band in Canada to go to Number 1 on downloads alone.

Here's their take on the whole situation: "Traditional music business practice says we are to begin sending out copies of this album now. We give advance copies to print publications in hopes of securing features. We meet with radio stations in the hope of securing airplay etc. Inevitably someone will leak the album into the internet.

"It's our hope that given a clear, legal alternative to downloading music for free, you will choose to support the creators."

Go download the album on iTunes or get the skinny on their MySpace.