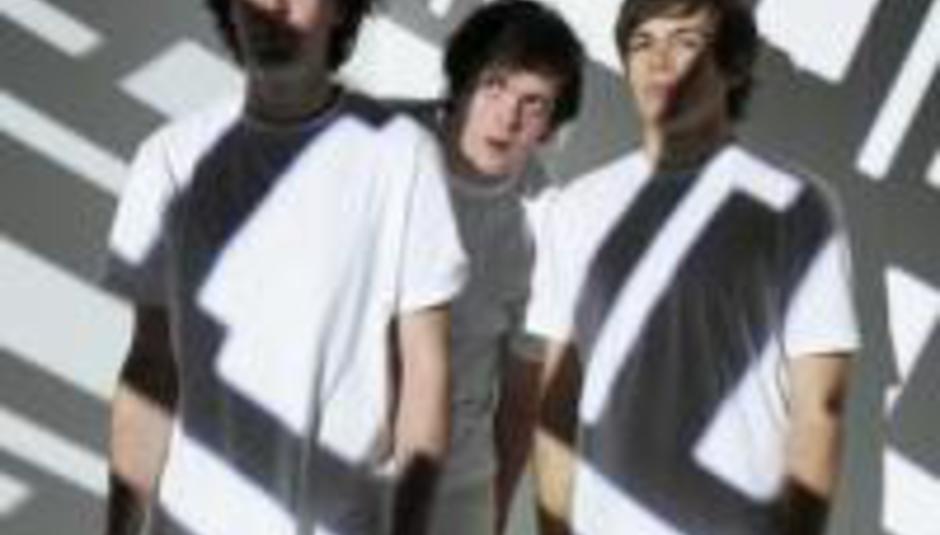 Brightly-coloured Mercury nominees Klaxons claim they are ready to begin work on their second album, which will have a ‘prog doom’ vibe, according to bassist and vocalist Jamie Reynolds.

Reynolds told 6 Music: “We are already working on the next ‘prog doom’ album, we get bored very easily, I think our management wants us to make Thriller meets Dark Side of the Moon for album two.”

Which rather suggests a whiff of bullshit was in the air at the time, but who cares: sounds good to us.

He went on: “The way we always write is individually, we kind of have different parts, we are just building more fragments, and hopefully in the next few weeks we are going to make sense of all that.”

In other Klaxons-related news, Reynolds had to be flown to the UK for surgery after fracturing his ankle jumping from a stage in France. As a result he will no longer DJ at this weekend’s Global Gathering festival in Stratford-Upon-Avon (July 27-8) and London’s Turnmills (July 28).