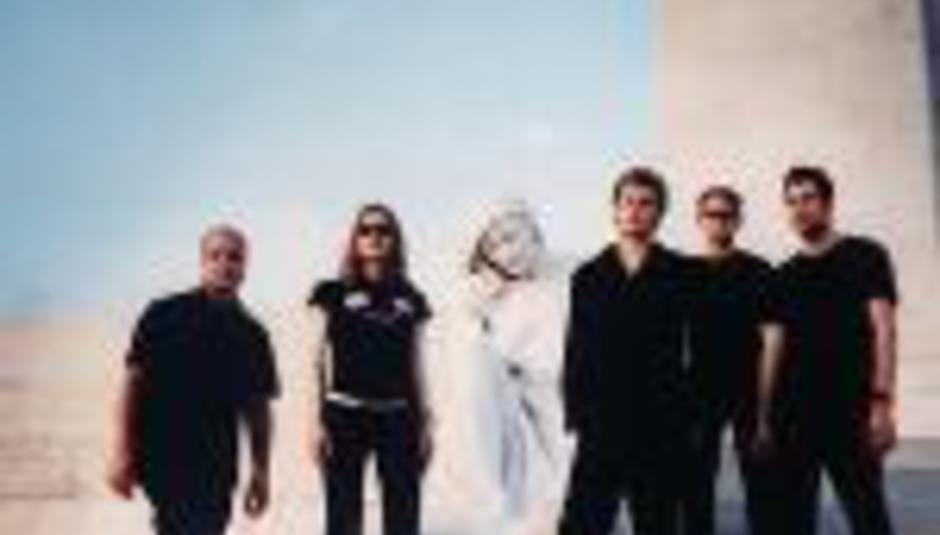 Six By Seven's comeback is picking up steam, as the Nottingham rockers' new album - If Symptoms Persist, Kill Your Doctor - has just been made available to buy through their online store.

If Symptoms Persist, Kill Your Doctor, limited to just 1,000 copies, is available now from here, and hits shops on October 1. A song from it, 'Push', can currently be heard at the band's MySpace page, here. Tracklisting as follows: