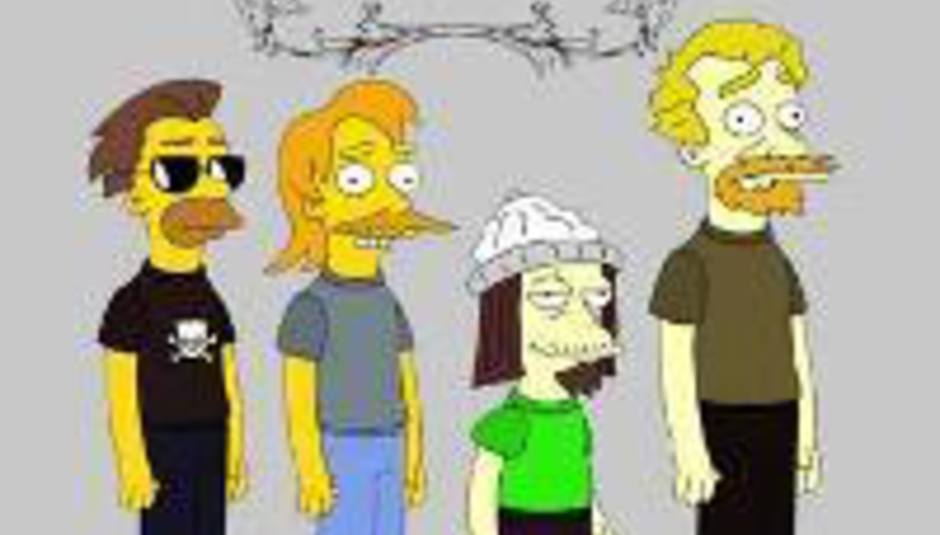 65daysofstatic have been forced to cancel a number of dates on their US tour following a few visa delays.

Say the Sheffield-based electro-rockers through a MySpace bulletin / mailout:

As this is being typed, 65daysofstatic is supposed to be getting ready to soundcheck in Boston for our first show support Fear Before the March of Flames on their US tour. Unfortunately, we are in London, at Monotreme Records HQ, waiting for our visas to arrive. This morning, after weeks of not really understanding what was going on, we got approval from the US embassy. So we ARE coming. The question is how quickly they show up on our doorstep and how quickly we can get to the airport and how articulately we can argue with the airport staff when they decide to not let us on the plane cos we’re carrying too much equipment and how long Homeland Security hold us for having beards and then how fast we can drive to wherever the next show is depending on what day it is that we actually get there…

We are painfully, sincerely sorry about this state of affairs.

These shows we will definitely NOT be present at:

This show is looking unlikely:

But if the visas arrive that morning and we can jump on a flight, time difference might just allow us to make the show. If the visas don’t arrive before the weekend, then these shows will be in trouble also:

If the visas don’t show up by Monday and thus make us also miss this show:

Then we’re gonna start panicking even more than we already are.

We will post more news as soon as we possibly can, but will probably have to put getting ourselves to an airport as a higher priority than updating this website. We will endeavour to send word one way or another.

In better news, look! They turned themselves into Simpsons characters! You can do that, too, by clicking here for the official site of the forthcoming movie. 65daysofstatic will be DJing at DiS's end-of-summer party at London's Monto Water Rats on August 31. Details of the show - headlined by Russian Circles and also featuring Youthmovies, I Was A Cub Scout, Dartz! and Eugene McGuinness - can be found HERE.