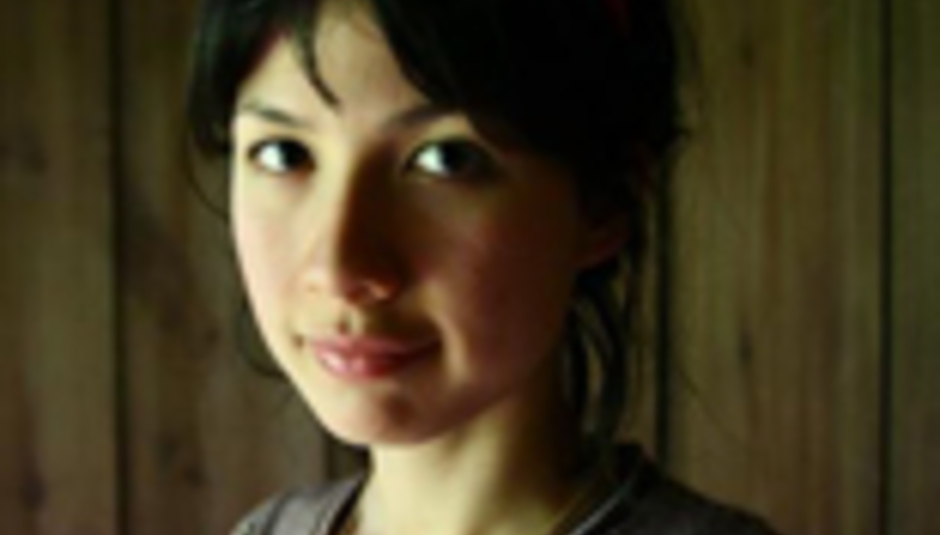 Emmy The Great is to release her debut EP on August 20, entitled My Bad.

The follow-up release to last year's 'Secret Circus' 7", on Fear & Records/DiS, features four tracks with a fifth available on the download version of the EP. Tracklisting as follows:

Emmy plays the following dates, too: