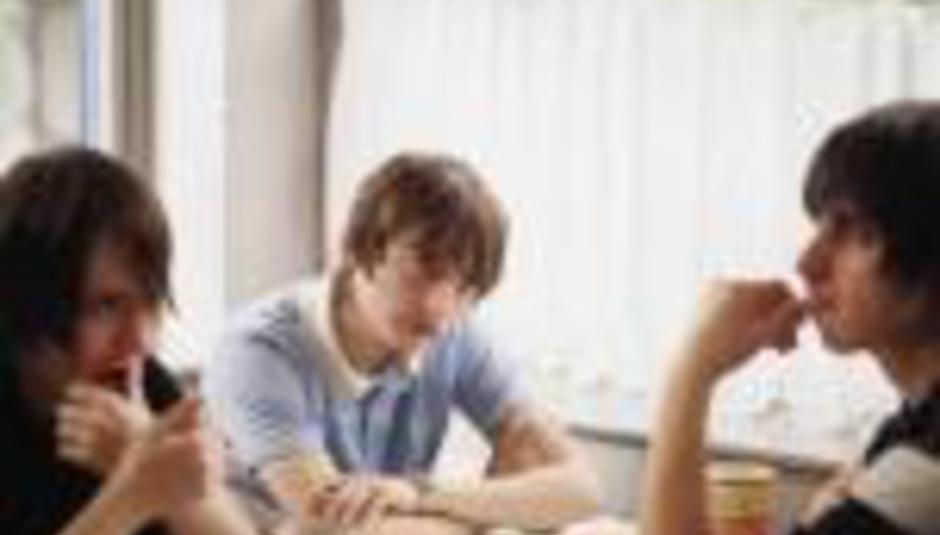 Top of the class: The Enemy denounce posh music

Nothing like stirring up a bit of class resentment on a Friday afternoon, eh? Tom Clarke, dimwit frontman with The Enemy, has claimed that ‘working class roots’ mean better songs.

With the Coventry outfit’s debut album We’ll Live And Die in These Towns looking likely to reach number one this weekend, a pleased-with-himself Clarke has taken the opportunity to talk some shit about his class warrior credentials.

He said: “Bands like Arctic Monkeys are great, especially their first album, but their songs are all about the weekend. Ours are more about the working man. I think having working-class roots does mean better songs as they are songs the majority can relate to.”

He continued: “If you live in a castle, you’re going to write about living in a castle and who wants to hear a fucking song about a castle?”

I would fucking love to hear a song about a castle.

Clarke added in an interview with The Sun that the band would remain Coventry ‘til they die: “As much as we sing about the downsides of the place, we still love it, we would never leave. It's us. We belong there."

You can pretty much guess where I’m leaning on this one; what are your thoughts on the subject? Are posh people bad at writing songs? DiScuss...