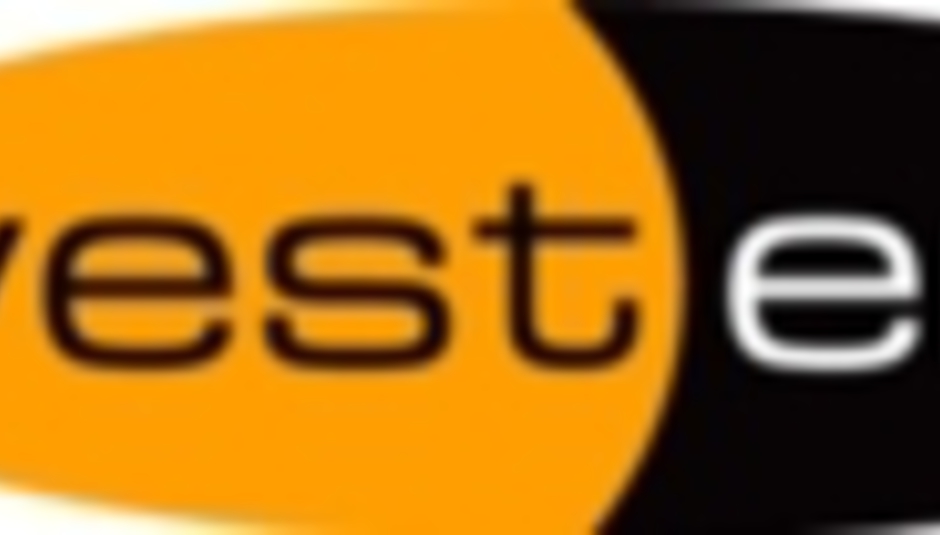 Aldershot’s only venue of note – the council-owned West End Centre – may well be on its way out.

“The famous arts centre in Queens Avenue is one of four owned by the Tory authority, three of which have been earmarked for closure.

No, I don’t know why those hyphens are in there either. The West End Centre is vital to the local music scene, which spawned such acts as Hundred Reasons, Reuben and Vex Red, as well as playing its part on the toilet circuit, playing host to hundreds of touring bands over the years. It’s not like this threatened closure is due to any rival venues either – as a largely military-based town, there’s not a lot of other music and arts stuff going on.

Being council workers themeslves, employees of the West End Centre are unable to get involved, and thus were unable to comment.

You can read the full story on the threatened closure on the here.

In the meantime, you could always vote with your feet..