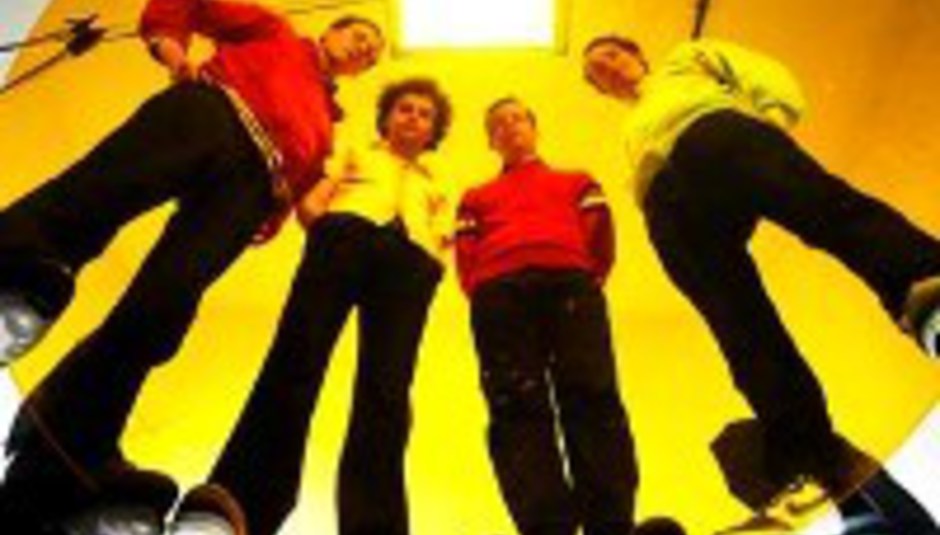 Pack your bags – well, one bag I guess - for the Cologne Pop Festival, happening August 15-19 in Cologne, Germany or for the Germans in the audience, Koln.

Over four days of concerts, showcases and conferences, a whole bunch of bands you probably have not heard of (but may very well enjoy) are playing, with a few big names thrown in there for good measure. Both Battles and M.I.A. are headlining, but for those adventurous types, it is the Continental European talent that warrants the most huffing and puffing.

Iceland - and for the sake of the argument let’s include it as being ‘on the continent’ - represents with the brilliant Ultra Mega Techno Band Steven, the Sigur Rós-ish Seabear, and the crazier-than-Rolo Tomassi Reykjavik!. Elsewhere, up-and-comers like Austria's Soap & Skin and many, many German bands including Tobias Thomas, Superpitcher and Michael Mayer joust for attendee attention.

In addition, a whole load of music business-y and tourism-y stuff is planned, including walking tours of Cologne - it is a nice city - and label nights. The whole thing, under the theme Trip Around Europe, is one of the best and most diverse festival line-ups this summer. Plus, you do not have to camp. Well, I do not have to camp. You can do what you want. Three cheers for that.

More info is HERE, including a full band line-up, schedules and hotel info. The whole soiree costs €49, or about 33 squidlings plus service charges.