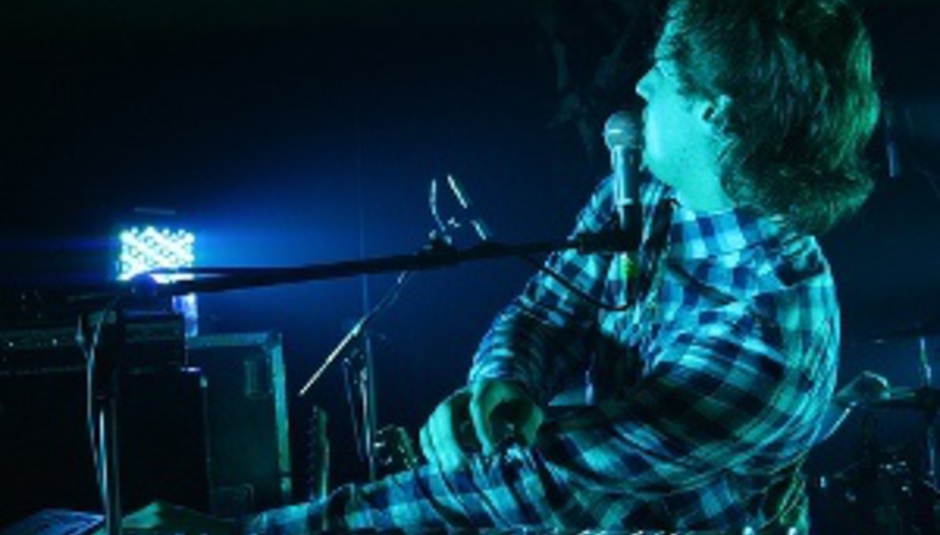 Lodestar festival expands its line up

Celebration of the dying embers of the festival season, Lodestar, has expanded its bill for the three day bash.

In addition to the likes of Idlewild, The Bees, The Pigeon Detectives, Foals, The Rakes and Alberta Cross who are already confirmed, you can now see British Sea Power, I Was A Cub Scout, The Teenagers, Mumm-ra, Maps, Good Shoes and The Whip.

Expect to see some clever ticket competition on this site soon.

Have a gander at the full line-up and order tickets at the festival website here.