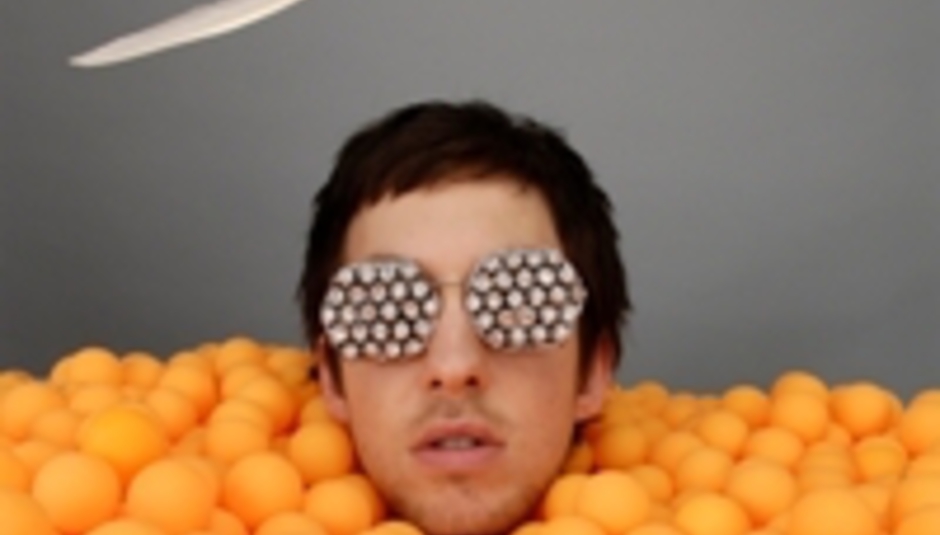 This week’s charts are a bit like watching Big Brother in the small hours of the morning – extremely dull, but something of a relief from all the idiot mewling that fills it for the remaining 80 per cent of the time. Let’s have a squizz at the singles chart first, shall we?

Six weeks is a long time in pop music, 42 days being your average boom-and-bust cycle for your typical NME band these days, but Rihanna continues to defy the odds by spending her sixth week at the top of the charts. Good luck to her, we say. Especially if it keeps Joseph-wannabe Lee Mead off the top spot, with his Children In Need version of ‘Any Dream Will Do’. Sorry Lee, the kids’ll have to stay needy a bit longer. That'd be your fault then. Highest new entries are Hoosiers – where do they get these cunts from – with ‘Worried About Ray’ at 16. The song sounds like a guilty pleasures reworking of ’Happy Together’ by The Turtles, the singer looks like Barry Manilow with a Strokes haircut. Truly the stuff of nightmares. Muse wring further record sales from Black Holes And Revelations with the admittedly immense ’Map Of The Problematique’, charting at number 18. And in at 25 is Jack Penate with ’Torn On The Platform’, which sounds to these ears like the all-time nadir of Libertines fallout culture. A quick whip-round the office suggests he sounds like Madness-meets-Pete-n-Carl-meets-The-Beautiful-South, styled by a Shoreditch twat. It’s almost too tempting to make snidey remarks about Ash sputtering at number 32 with their new ’Polaris’ single, what with their recent decision to spurn albums in future, but we did say ‘almost’, and this single is not very good.

Over in albums land, White Stripes hit the number one spot for the second time in their long-playing career, with the mostly-very-good Icky Thump, which deposes the Travelling Wilburys Collection album. Second-highest new entry at 3 is Insomniac by Enrique Iglesias, or En-Riq as he shall be known forthwith. Last of the new entries to go top ten is Calvin Harris’ I Created Disco, which flies defiantly in the face of a one out of ten Mike Diver review. Don’t let the talentless hacks grind you down, eh Calv? Ghosts blow into the charts like a particularly irksome tumbleweed across a wasteland, The World Outside making its debut at number 18.

And that, folks, is that. Looks like you’d be better off just buying up some old ‘60s records or something this week.