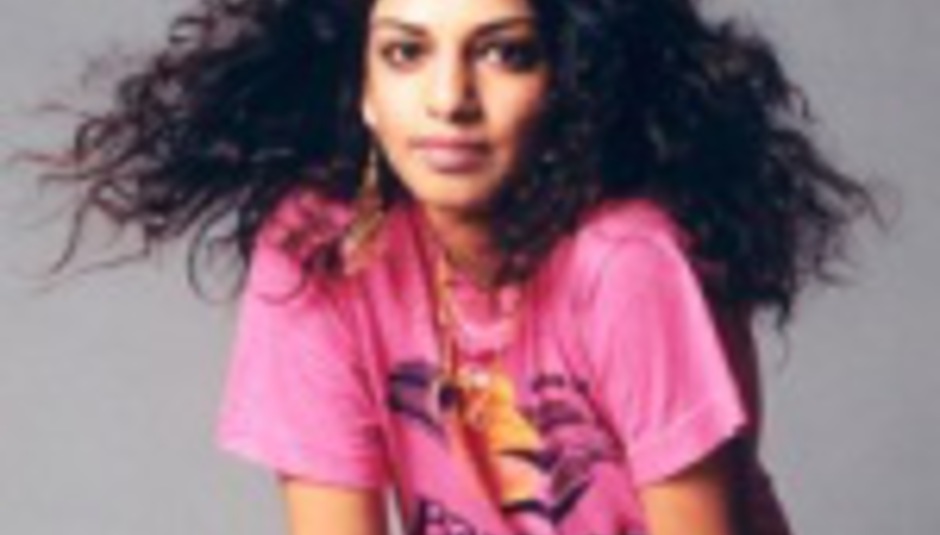 M.I.A. at the weekend: rapper pulls out of Glasto'

M.I.A. has pulled out of this weekend's Glastonbury Festival.

The London-born rapper - real name Mathangi Arulpragasam - has not given a reason for her cancellation. She was due to play the Park Stage on Friday night. The Park Stage?

Presumably she, like DiS, has fallen foul of the welly shortage currently causing the capital's Glasto-bound hacks to seek out plastic bin liners and sheets of bubblewrap.

As yet no replacement act has been announced. Bothered? Nah. M.I.A.'s new LP, Kala, is released via XL on august 20.