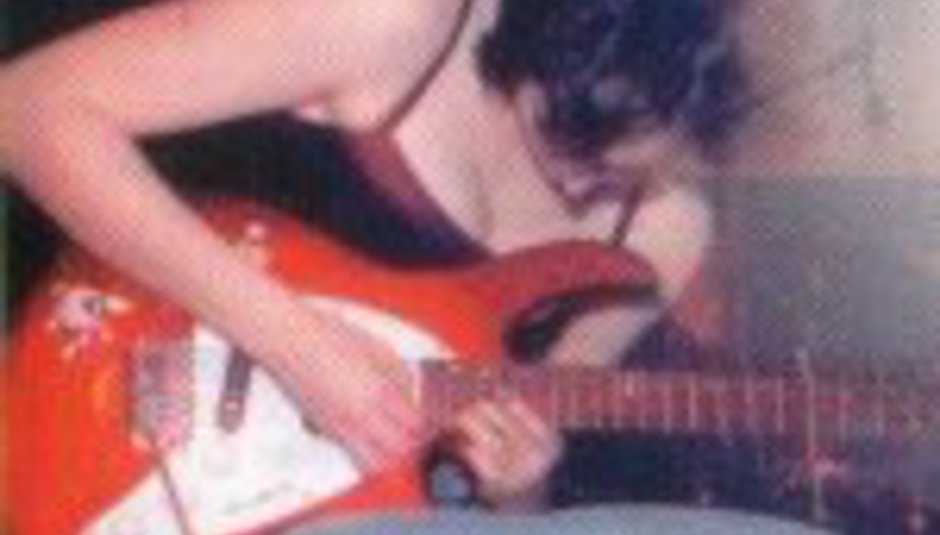 the debut album from Mountain Men Anonymous (Cytherea Records, CCD033) is out on September 17th and will be available in the South Wales area, at forthcoming gigs and on the the MMA website.

A national release will then follow approximately one month later once distribution has been sorted. Expect to pay no more than £10...

A mixture of Autumn live dates to accompany the album release are as follows (some dates/locations are being changed, check with the venues for conformation)