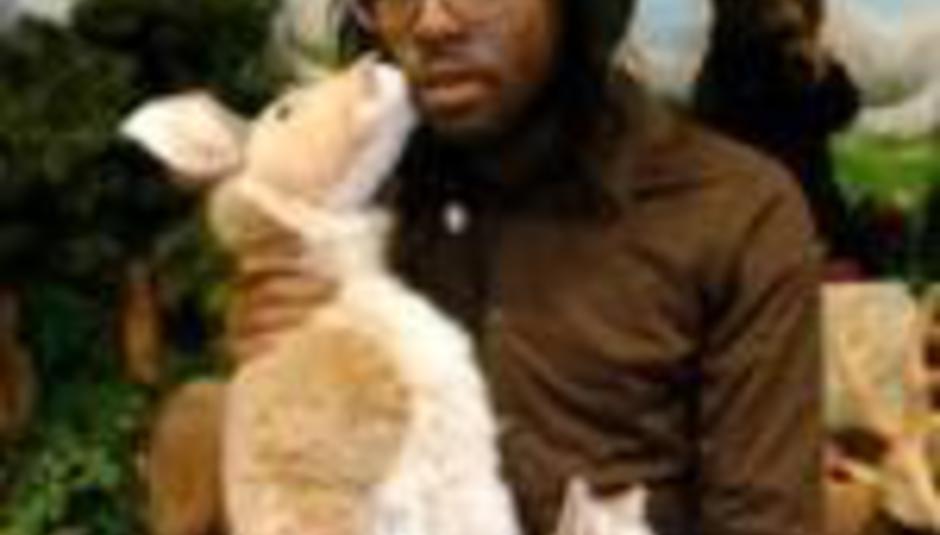 Support at the gig comes from Emmy The Great. The show - Hynes' first with a full band following a handful of solo performances since the disbanding of Test Icicles - follows a series of dates as support to Bright Eyes.

Lightspeed Champion's first single for Domino, 'Galaxy Of The Lost', is released on July 16. It was recorded with Mike Mogis in Omaha.