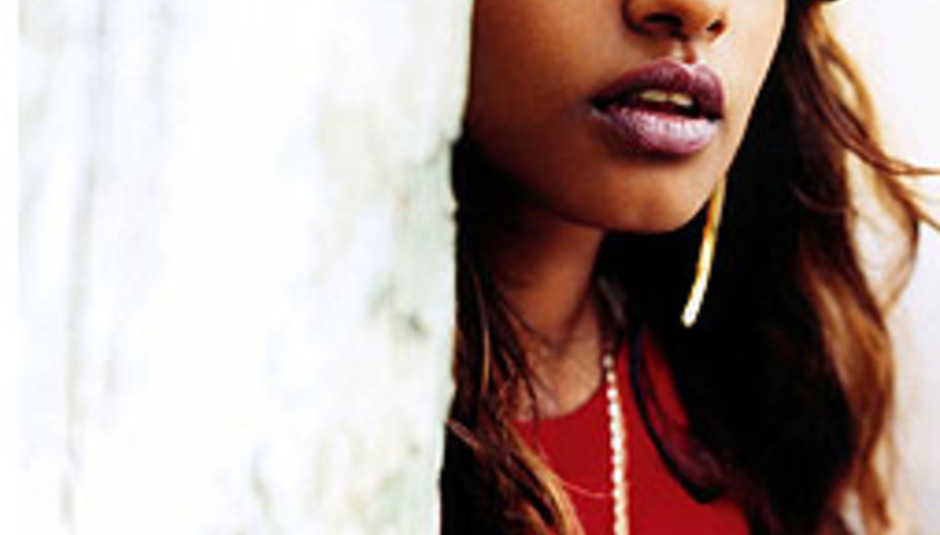 The video for M.I.A’s new single ‘Boyz’ has been made available to watch on her new website.

The single is being released on vinyl this week and is the first to be taken from hotly-anticipated sophomore Kala, released August 20 on XL.

Looking a bit like an early-‘90s hairspray ad, the video will likely have epileptics pining after the good old days of flashing Olympic logos, such is its glitchy exuberance. In the song, M.I.A sings about them crazy boys, always starting wars and stuff. It’s really very good.

The tracklisting for the album, which will feature a host of collaborators including Afrikan Boy, Blaqstarr, Diplo, Switch and Timbaland, is as follows: