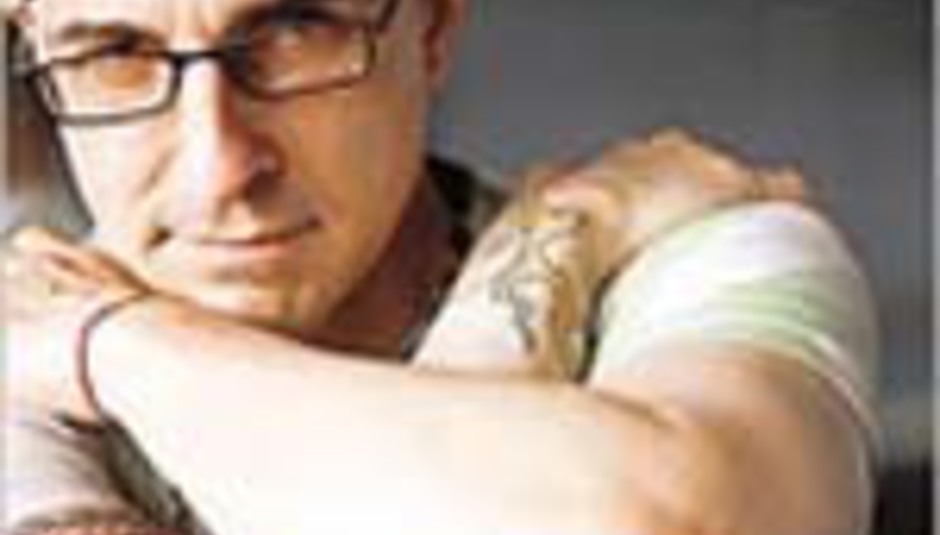 The music of Radiohead has been used as the basis for a ballet set to make its stage debut at the Edinburgh International Festival in August.

Ride The Beast charts choreographer Stephen Petronio's (pictured) affection for the band; pulling a handful of songs from the band's lengthy back-catalogue and using them to make thin people dance. Not unlike the role of DiS DJ Mike Diver at Chalk before it closed for business, then.

Petronio, whose ballet will open to the sounds of 'Fitter Happier' on the 18th-20th August, said this to Scottish 'paper The Herald: "Radiohead's music is a brilliant investigation of achingly modern taste.

"They sail through genre and form effortlessly and passionately, and their music demands a physical response from me that by-passes reason. I have to live with music so intimately while creating with it, I simply have to work with music I love."

Which is, despite its clumsy pretentiousness, undeniably a logical sentiment. Other music Petronio has loved enough to work with includes that written by Rufus Wainwright, James Lavelle, Wire, Laurie Anderson and Lou Reed.