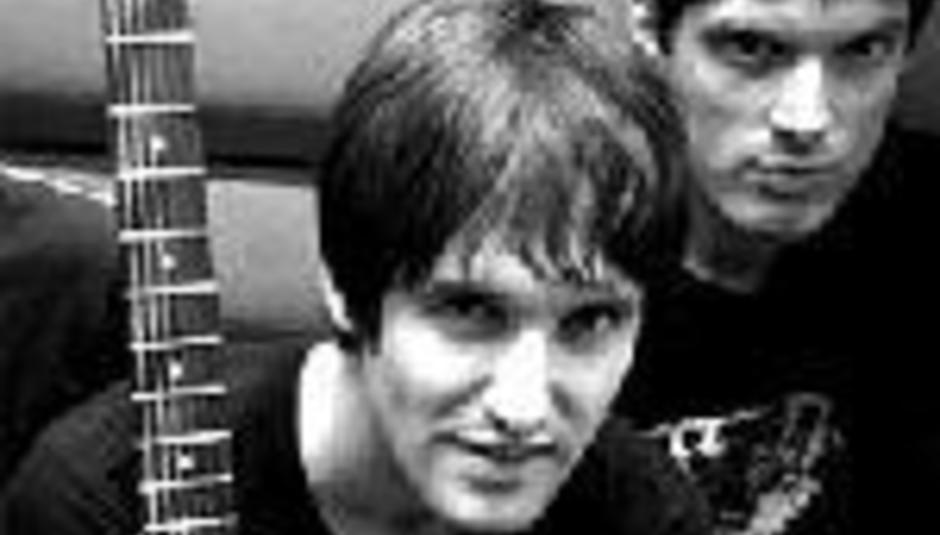 Ash frontman Tim Wheeler announced the band's intention to cease recording on Saturday, from the main stage at this year's Isle of Wight festival.

The announcement came as the band made their first festival appearance as a trio following guitarist Charlotte Hatherley's departure last year.

DiScuss: it's hard to know where Ash fit in these days. Still, DiS always imagined them growing out and old together in a four-bed cottage in some rural, Nor'n Irish setting. Would they be right to split?