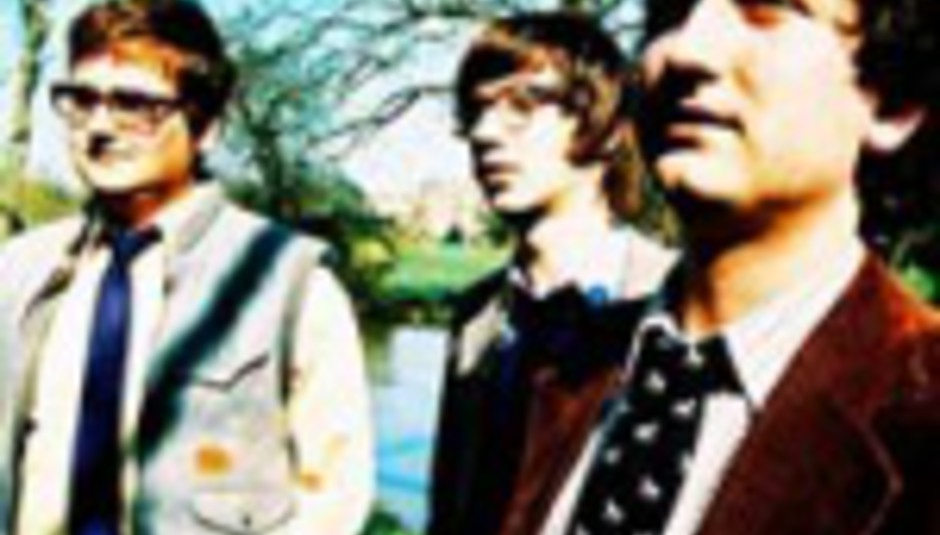 Oxford indie types The Young Knives are about to start work proper on their second album, the follow-up to last year's rather acclaimed Voices Of Animals And Men LP.

The album's expected to be released in the autumn, again through Transgressive (who we hear have just picked up Iron & Wine for the UK - nice work, boys, but we're still jealous about The Shins).

In the production seat on the new album will be Tony Doogan, whose past credits include records for Super Furry Animals, Dirty Pretty Things and Mogwai. Nice CV, his. A single is due out in September, so keep them peeled once the summer's ending.

The trio play a number of festival dates over the next few months. Check them: