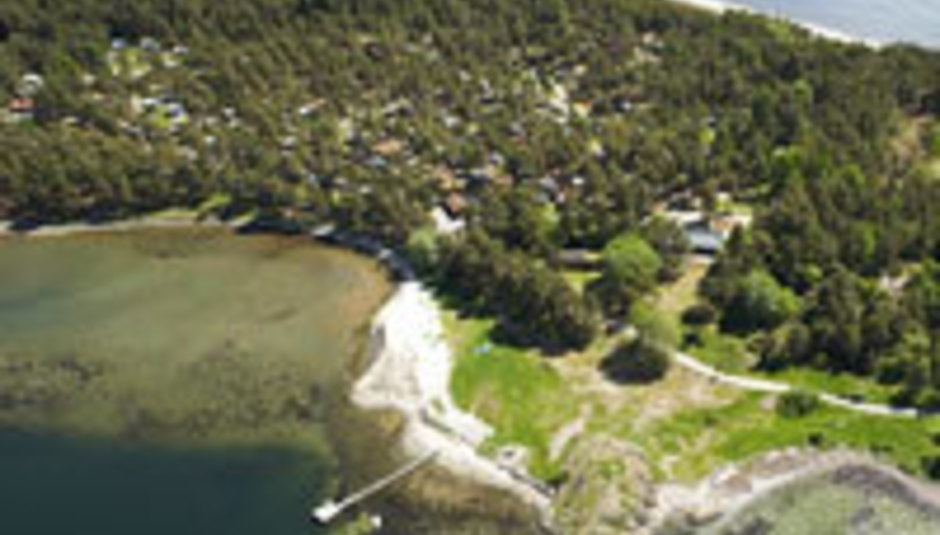 The DiS-associated Hove Festival – held in the picturesque surroundings of Tromoy, on the Norwegian coast, from June 26-30 – has confirmed its final, pretty dang good actually line-up.

The festival is placing a broad spotlight on environmental issues in its first year – although many thousands of revellers will assemble on one site, it will be protected and preserved for future events. The emphasis is on sustainable use of the festival area. On an energy front, corners won’t be cut when it comes to minimizing consumption and increasing efficiency. Don’t expect entire fleets of cars to transport The Killers about, in other words. They’ll be on the regular bus.

Okay, that last bit’s probably a fib. But you get what we’re saying, and all participating artists are paying for their emitted carbon, which will go towards the planting of new forests – the idea is that the festival will be 100 per cent carbon neutral. Catering has also been subject to careful consideration – lifestyle costs have been assessed when picking who and what trades on site, as well as the environmental impact of their products.

More information on the environmental side of Hove can be found at the official website, here.

Tickets can also be purchased from the official website. Follow the Big Red Button! That line-up, though:

Travelling from the UK is fairly simple – the nearest airport is Kristiansand (not Kristiansund, which is in the north of the country… don’t go there!), and the festival site is roughly 40 minutes away from the airport. Olso’s airports are between an hour and a half and two hours away from the festival site, which is located on the south coast. You can also take the ferry from Newcastle to Stavanger, which isn’t too far away. Tickets, they’re priced at around 200 euros / 1,790 NOK, for five days… bargain!

Attendees are coming from all over – continental Europe, the UK, the US, Canada and South America, and beyond – so the event promises to be a truly international gathering. In the words of the television advertisement: “Get ready for a monster festival… the best thing that’s happened to Norway for ages.”