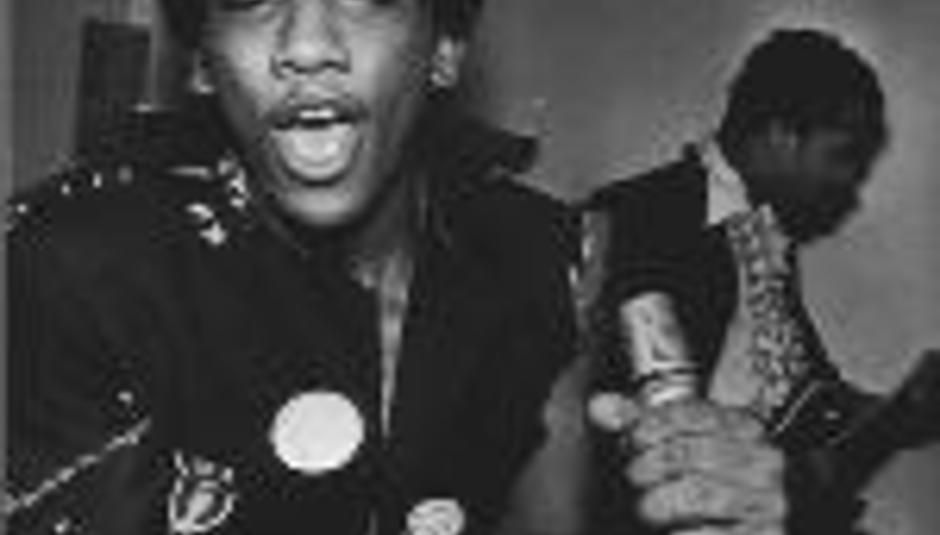 Washington hardcore outfit Bad Brains are to return this month with a new record.

Produced by Beastie Boy Adam Yauch, Build A Nation will be out on June 25th through the Megaforce label.

Featuring all four original members, it has been billed in press releases as "the first proper Bad Brains studio album in over a decade," despite the appearance of the dubbed up I and I Survive in 2003. You can't ignore an album just because it's rubbish boys.

Nevertheless, Build A Nation will, apparently, see the quartet returning to the sort of hectic racket that characterised albums like the band's 1982 self-titled debut.

"The Brains are one of most powerful and unique bands in the world. They have been a huge influence on me, and it was an honour to work with them on this record."