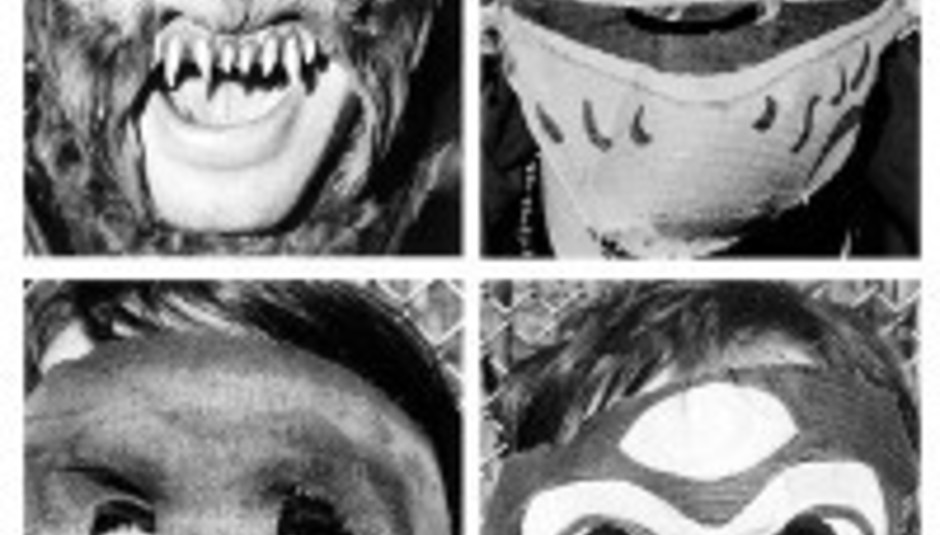 The album, their first since signing for Domino Records, was recorded in January in Tucson, Arizona, with production duties fulfilled by Scott Colburn, formerly of Feels-handling fame.

As well as a host of US dates, Panda Bear, Avey Tare, Geologist and Deacon (pictured) play The Coronet in London on July 11th. The record continues a industrious 2007 for the collective following the People EP, as well as Avey Tare and Panda Bear's own solo pursuits. Despite its title, it is top-notch.

In other Domino-based news, they have also announced that they will be releasing a new Robert Wyatt album, 'provisionally titled’ ‘Comicopera’.