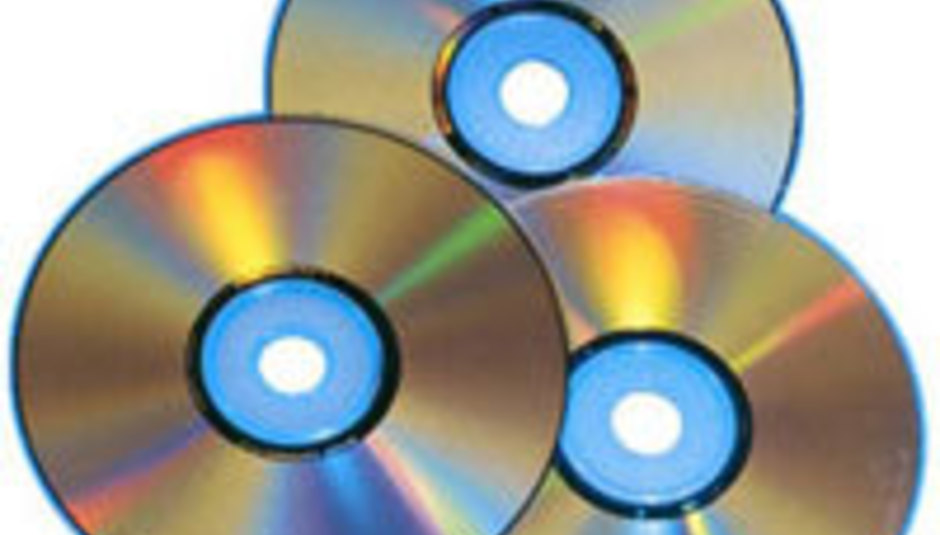 Oh dear: you cheat, you get beat. Down.

Online music retailer CD Wow has been orded to pay UK record companies a staggering £41 million after the company was found guilty of breaking a previously arranged deal to cease the importation of foreign CDs.

London's High Court ruled that CD Wow's owners, Music Trading Online, were in substantial breach of said agreement, which dates back to 2004. The £41m is based on Hong Kong-based CD Wow paying the British Phonographic Industry (the BPI) £37m, plus interest. That interest = ouch.

“I think this is huge, I mean if you look over the past ten years, an increasing number of CD sales have moved to online retailers, so if anyone thought this was a legitimate loophole that could be exploited I think they are mistaken.”

CD Wow, however, plans to appeal the ruling, and has said that it will continue to sell cheap CDS. Naughty CD Wow!