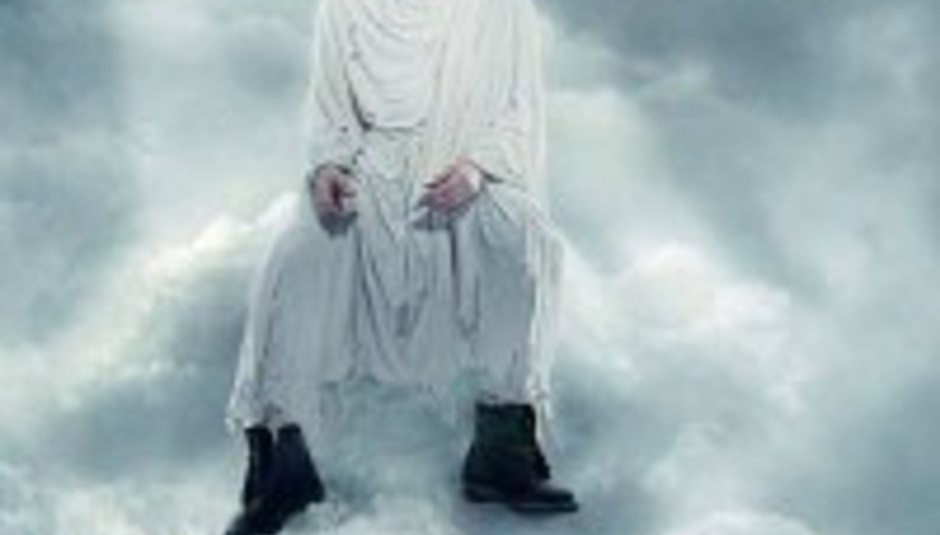 Love, who is not often right about anything much at all, stressed she had not given permission for the ad, which features Cobain perched atop a cloud with a stupid martyr-ish look on his face.

The grunge icon appears as part of a series of ads run by Saatchi & Saatchi which also feature Joey Ramone, Sid Vicious and Joe Strummer in similarly ludicrous poses.

David Suddens, chief executive of Dr Martens parent company Airwear, denied the brand had commissioned the ad and announced that Dr Martens would no longer be working with Saatchi & Saatchi as a result of the campaign.

Saatchi & Saatchi spoke out in defence of the campaign, calling it ‘edgy but not offensive’. DiScuss...