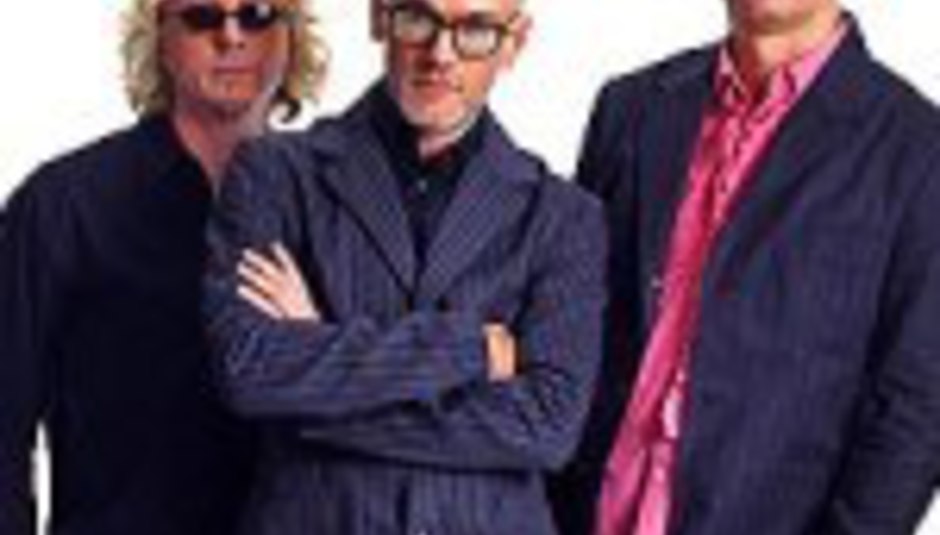 REM are to begin work on their new album in Canada next week, alongside Bloc Party and Kasabian producer Jacknife Lee.

The follow-up to 2004's Around The Sun will be part-recorded in Vancouver, with the band then heading to Ireland to complete the work. While in Ireland REM will play no fewer than five Dublin dates:

These shows are billed as 'working rehearsals'... might be best to not expect 'It's The End Of The World...'.