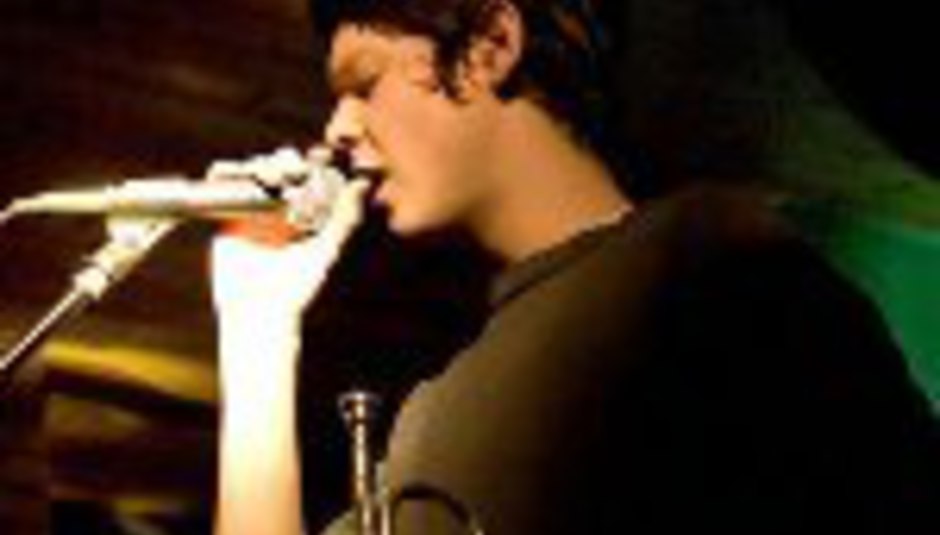 Beirut, a.k.a. Zach Condon, is to release a new single on June 25, entitled 'Elephant Gun'.

Condon is currently working on his second album, in Albequerque; it's due out through 4AD in October. Watch the video to 'Elephant Gun' below.