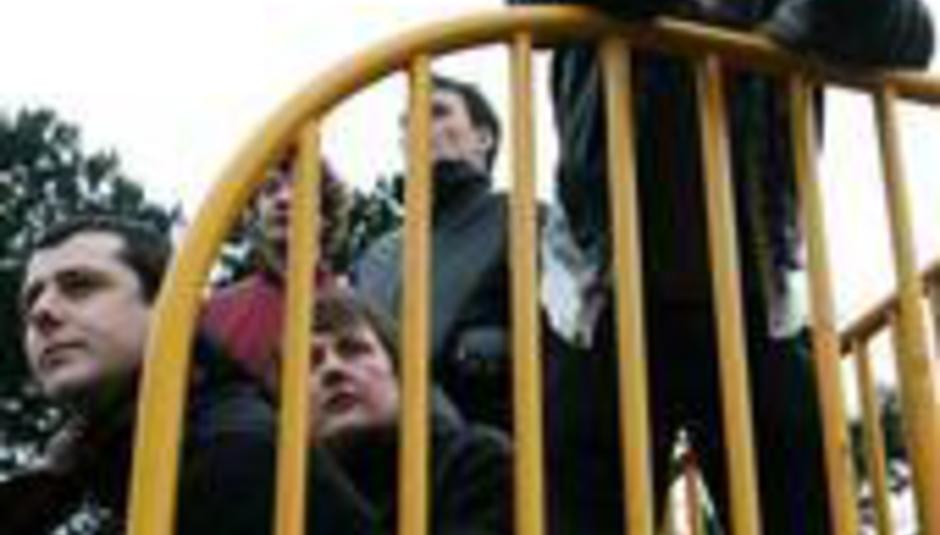 The Middlesbrough Music Live festival will return on June 3 with The Twang headlining a new main stage venue.

The one-day event, which is probably the only time Foals will ever share a bill with ‘Way To Amarillo’ crooner Tony Christie, will see over one hundred performers appearing across eight stages throughout the town.

And the Brummie lad-rockers will play the relocated main stage in the new Centre Square along with Peter Kay's fave crooner and The Dub Pistols.

Meanwhile, Foals will be over at the Ten Feet Tall Stage in Middlesbrough Town Hall’s courtyard, as will a host of other up-and-coming indie types, such as Good Shoes, Kubichek!, We Start Fires, Envy Corps, The Films and One Night Only.

The Evening Gazette Sounds Stage in Middlesbrough Town Hall Crypt will play host to performances from local boys yourcodenameis:milo, bleepy emo outfit I Was A Cub Scout, Canadian riff merchants Priestess and hardcore metallers The Ghost Of A Thousand.