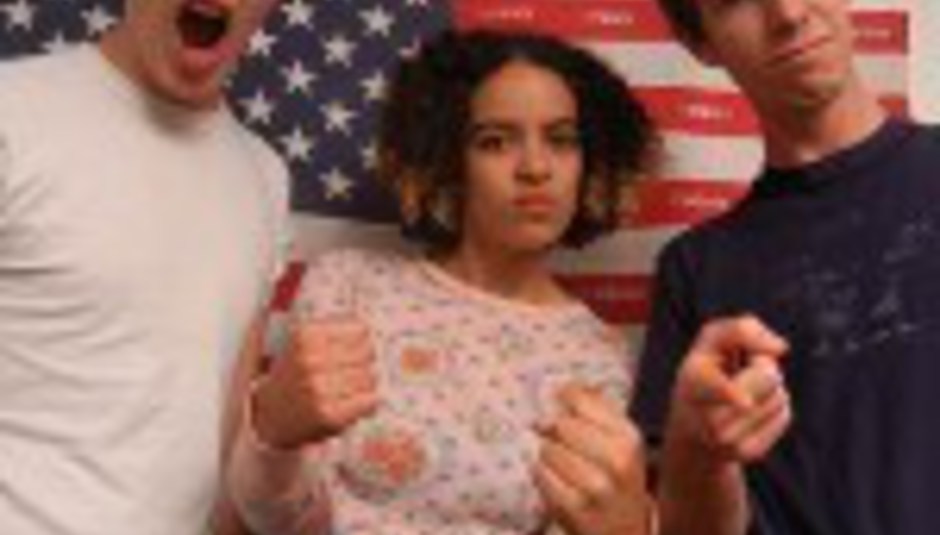 Portland indie-rawk trio The Thermals release their new single, 'A Pillar Of Salt', on June 4.

As played on the last podcast (download), the single's a typically boisterous blast of fine-tuned melodic rock. We, we like. It's a'coming your way via Sub Pop.

And is taken from the band's The Body, The Blood, The Machine LP, out now. Hear songs from said album on these upcoming UK dates: