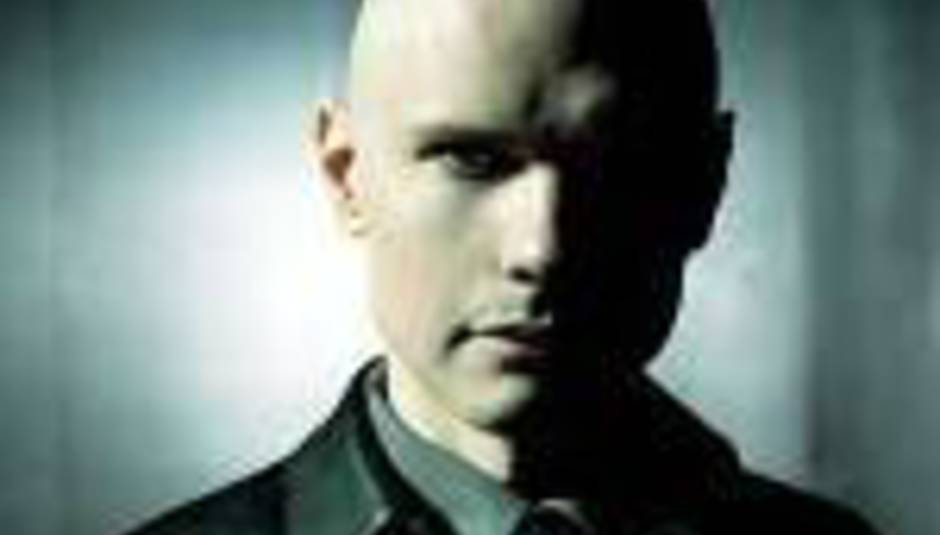 A tribute album collecting together covers of Smashing Pumpkins songs is forthcoming, featuring a wealth of rock talent.

The album is to be released by MySpace Records and given away with the July issue of Spin magazine, and its tracklisting looks like this:

I like Deftones. We were just talking about them in the office, actually. What else came out of nu-metal that was any good, really? That said, I saw that tossbag singer out of DiSturbed on Cribs the other night - he's clearly done okay through singing like an ape with its nuts in a tiger's jaws.