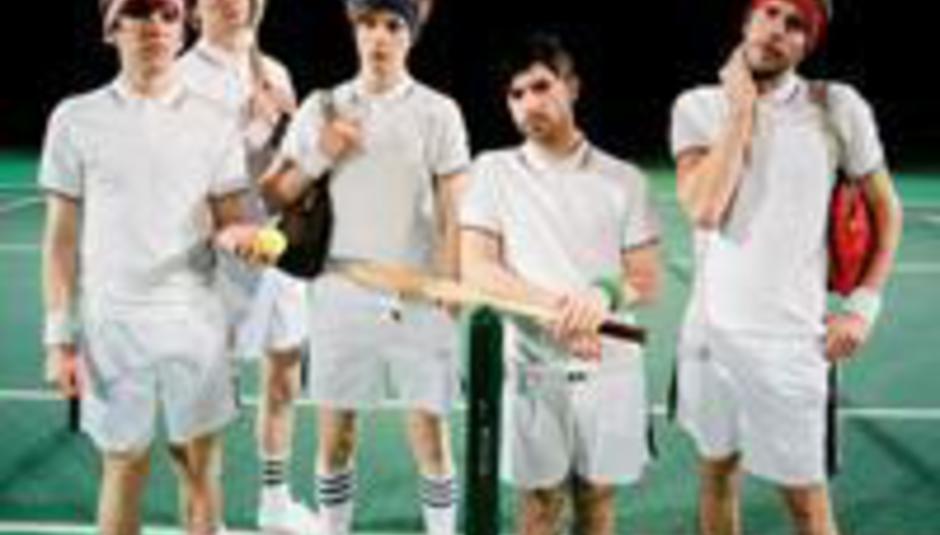 Foals: working with TV On The Radio's Dave Andrew Sitek

Oxford-based stops-and-starts-and-stops band of the moment Foals are to record their debut album with TV On The Radio's Dave Andrew Sitek.

Sitek's credits are pretty good, likes - he's fiddled with levels for the likes of Yeah Yeah Yeahs and Liars. He's also a fussy fellow, so the Foals boys should be feeling pretty chuffed right about now.

That, or they're hella out of pocket.

Foals will be recording in Brooklyn in June and July. Of their sound, particularly their guitar sound, core guitarist and singing man Yannis has said: