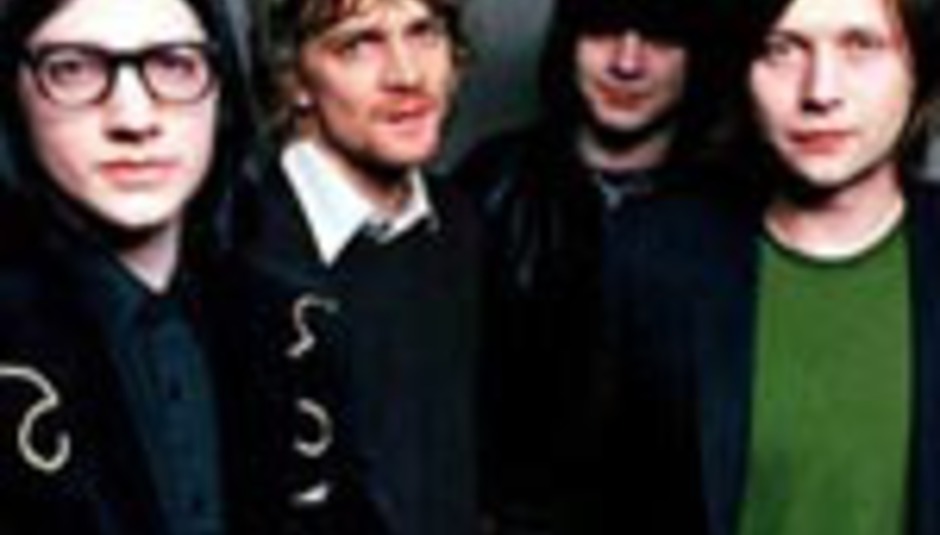 The Raconteurs have started work on their second album, the follow-up to last year's Broken Boy Soldiers.

The four-piece have apparently written twelve songs already - very different to those of the debut - and singer Jack White has told Billboard.com that the band hope to get the songs fully recorded before his other band takes priority:

"We don't know if we're going to finish but we wanted to get everything down before we got busy. We have a lot bigger ideas about certain things, so we will see how far we get."

The band are recording in Nashville. Yup.