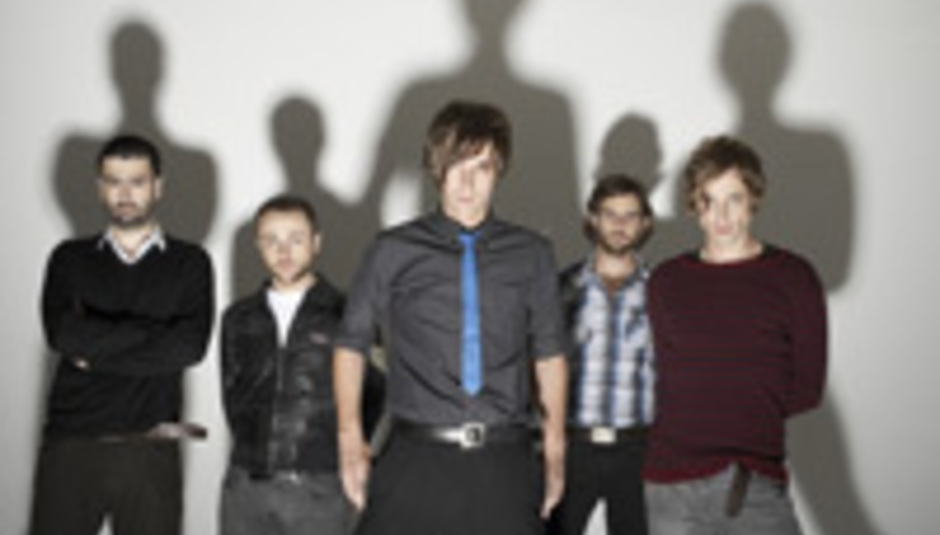 The Coopers call it quits

Reading-spawned electro-rockers The Cooper Temple Clause have decided to break up after almost a decade together.

The band's guitarist Dan Fisher has written the following statement:

It is with a sad and heavy heart that I must announce that The Cooper Temple Clause have decided to split up. Last week I informed the rest of the boys that I would be leaving the band. As I hope you will all be able to understand, it was perhaps the most difficult decision I have ever had to make. When the only life you have ever known is that of your five best friends and the music you make, the thought of leaving that life is not one to be considered lightly and I assure you all that the decision was not an easy one to make. Nonetheless, it was something I felt I had to do. I can only apologise from the bottom of my heart for the disappointment this will undoubtedly cause many of you.

In the wake of this decision the rest of the boys agreed to call it a day and pursue other interests. Friendships are well and truly intact and the love very much remains within the camp. We would like to take this moment to thank all of you for your support over the years and the love and acceptance you have shown us. It has been an honour to be your servants, for that is what we have been. A band is nothing without its fans, without the people who come to the shows, buy the albums and make us feel that we're not alone in the world, that there are other people out there who see the world as we do in all its wonder and absurdity. People can say what they like about The Cooper Temple Clause, but the unswerving loyalty and dedication of you guys, the ones who really matter, can never be called into question. From the very beginning you have shone brighter than we could have ever hoped, from the street teams to the forum administrators, from those of you who saw us in the Bull and Gate to those who made the earth shake at Fuji Rock on the other side of the world; we thank you all, each and every one of you. When we stood as children in front of our mirrors brandishing tennis rackets and singing into upturned golf clubs, never did we imagine the fantastic adventure we would embark upon thanks to you, the greatest fans in the world. We can only hope that we touched your hearts as much as you have ours.

Take heart and carry on, dear Team. Never be afraid to be yourselves, to be individuals, to fly in the face of common sense and listen to your hearts, to do it your own way. We made a bunch of albums. We played a bunch of shows. We met a bunch of people who changed our lives forever.

We love you all. Thank you so much.