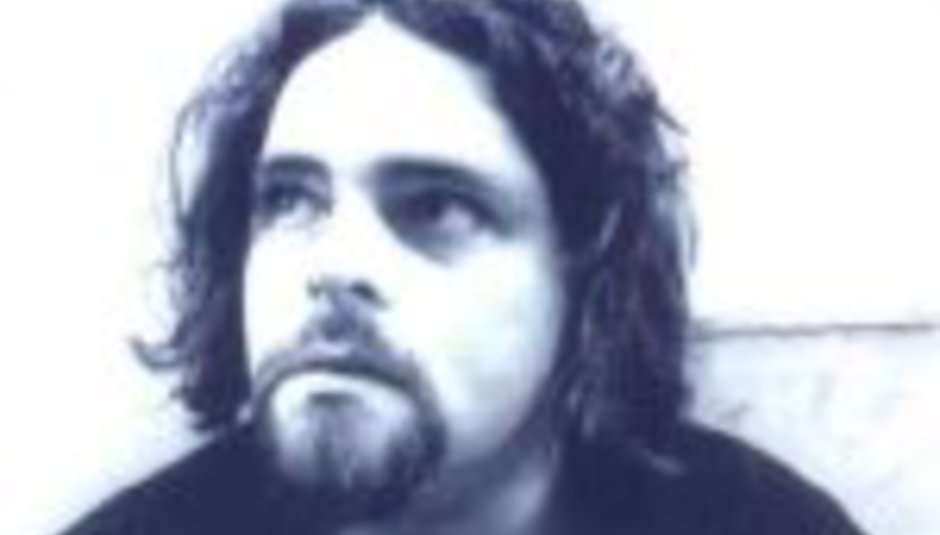 Tuesday the 14th's gig is at Club Fandango at the Dublin Castle, and is the launch night for the Fierce Panda double 7" 'Vet Sounds', which features the demo version of Chris T-T's 'What If My Heart Never Heals?'. Tompaulin headline, Chris is onstage at 9.30pm.

The third Chris T-T album, 'The 253', will be released in November on Snowstorm, and there will be a UK tour in September.