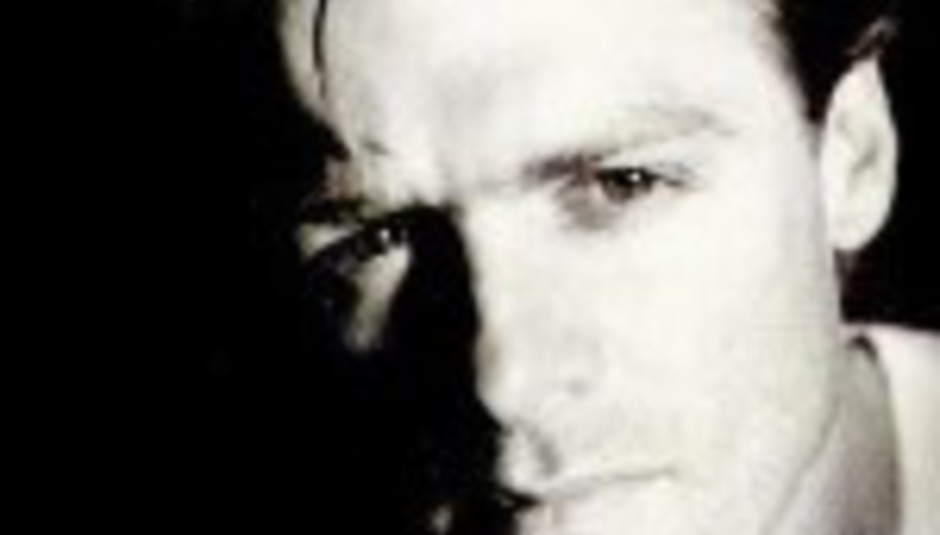 When You're Gone, I still can't get a gig - Bryan Adams banned from Diana concert

Canadian rock star Bryan Adams has been told that he can't appear at this summer's memorial concert for the late Princess Diana.

A source - who are all these sources? - told tabloid 'paper The People:

"The princes have nothing against Bryan Adams... But they want the concerts to be free from any innuendo or tittle-tattle. It was decided that it would be inappropriate for Adams to appear."

The concert, pencilled in for July 1, is being organised by Princes William and Harry and is set to feature Elton John and Pharrell Williams. Adams had a short relationship with Diana in 1997, something that only became public after her death in August of the same year.