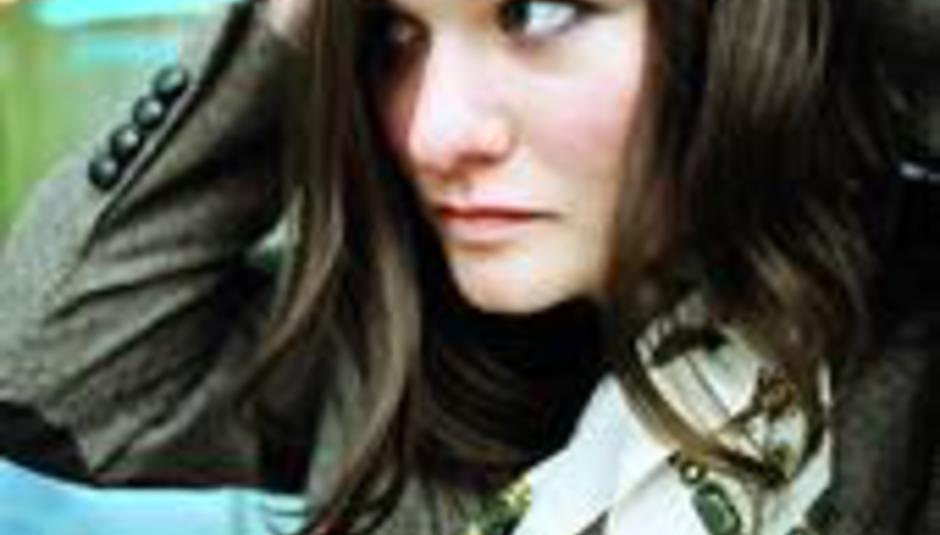 Lady-respectin’ indie music festival Les Femmes S’en Melent returns to London for three nights of genre-but-not-gender bending performances in May. Unless you consider that gender is a performative role prescribed by - (sniiii-ip, student bollocks ed).

The line-up for the event, which takes place May 1-3 at London Borderline and Luminaire, features performances from Rose Kemp (pictured) and Emilie Simon, with a line-up that mixes rock, folk, electronic and hip-hop. Aiii.

The festival, returning to London for the first time since 2005, is celebrating its tenth anniversary from humble beginnings as a single gig in Paris.‘Ere be the full line-up, mateys: