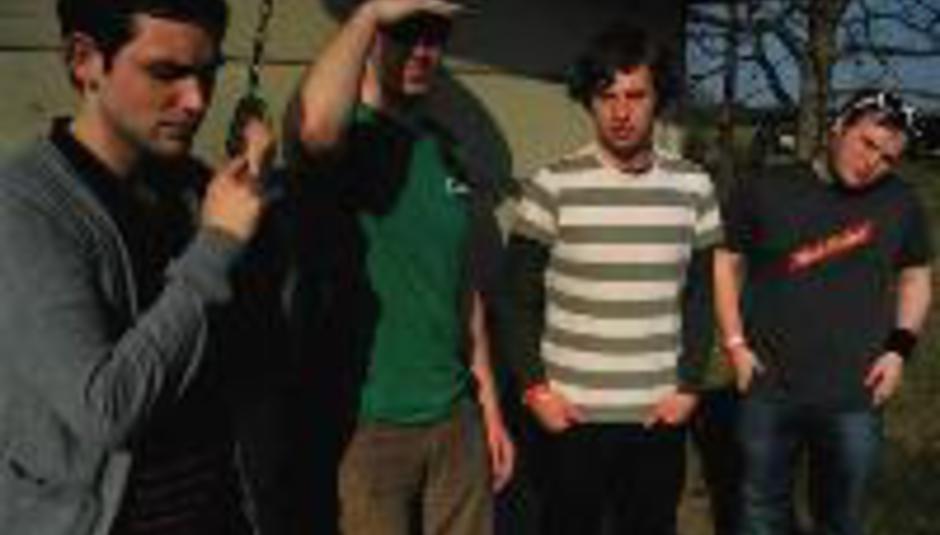 The Twilight Sad: debut album due next month

Scottish gloomsters The Twilight Sad release their debut album next month, via FatCat.

Fourteen Autumns And Fifteen Winters is out on LP and CD, and that download thing, on May 7. Say those powers that be:

"Fourteen Autumns And Fifteen Winters more than lives up to the early promise of their critically acclaimed US-only 2006 EP. Epic in scope and equally as intense, the band are inspired by a diverse range of music from Van Dyke Parks to Phil Spector, Daniel Johnston, and beyond, although the band are as influenced by their immediate geography (‘the sticks just outside Glasgow’), as they are any particular musical reference points."

It's pretty good, y'know. We've had it on in the office and everything. The band play live next month, too:

Check out The Twilight Sad on MySpace, here.