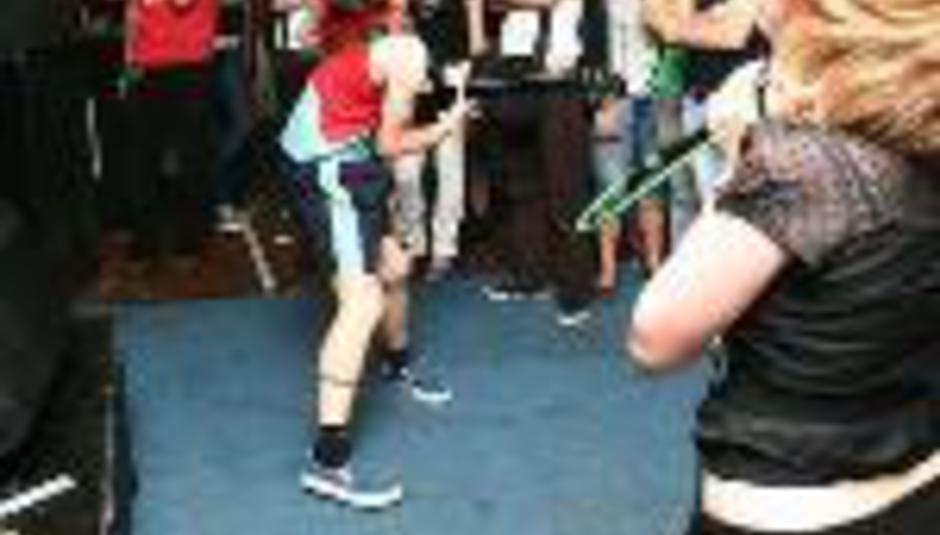 Flippin' awesome Sheffield teens Rolo Tomassi - mmmm, keyboard jazz-punk freak-rock manglings - have announced that they will support the also-excellent (and also from Sheffield) 65daysofstatic at a number of shows next month.

Rolo Tomassi - who played our DiScover Club in February with Manatees and Down I Go - will return to the Notting Hill Arts Club in September for a free-entry Holy Roar vs DiS gig (click here). They will support the instrumental electro-rockers on the following dates:

Says the band via a MySpace bulletin:

we are exceedingly pleased to announce that we will be opening for 65daysofstatic for the first week of their UK tour in may and also doing the london show at the end of the tour.

despite initially saying we would be taking may off from playing shows we all felt this was too good an offer to refuse.

Check Rolo Tomassi out on MySpace here; their self-titled EP is out now on Holy Roar.