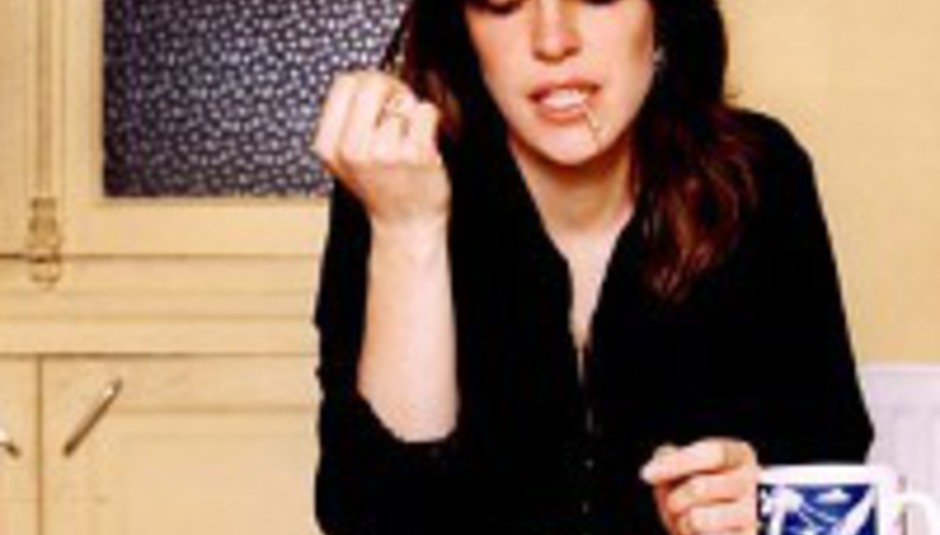 Feist does webisode; DiS has to ask someone what a webisode is...

Leslie Feist, right, she's got a new album out soon. The Reminder is its title, and it's out on April 23 through Polydor. Yes, yes it is.

To promote said album, Leslie has recorded a series of webisodes. We didn't have a clue what these were, so consulted Wikipedia:

Now we know, here is one, here.

Feist plays a pretty special show at London's Bush Hall on April 12. Will DiS be there? You bet your bottom dol... pound.