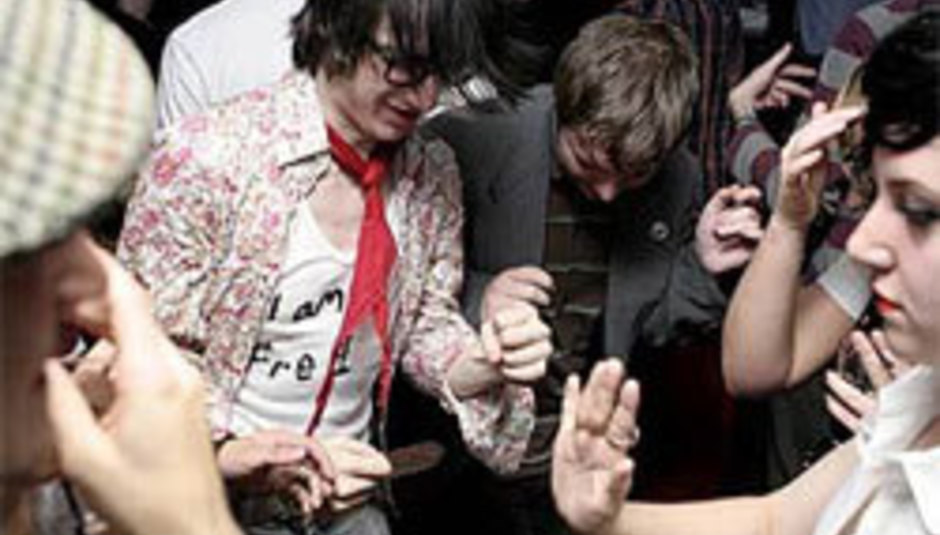 Alan McGee, he who brought you the likes of Death Disco and the Queen is Dead club nights (and some sort of music label), has launched a new night.

Kill Surf City will be an almost-weekly night at Punk, in Soho. 14 Soho Street, to be exact.

First show will be this Thursday, 5th April. First band playing are Glaswegians Glasvegas. If you’re in a band and fancy pimping your rock wears, hit up WWW.MYSPACE.COM/KILLSURFCITYCLUB