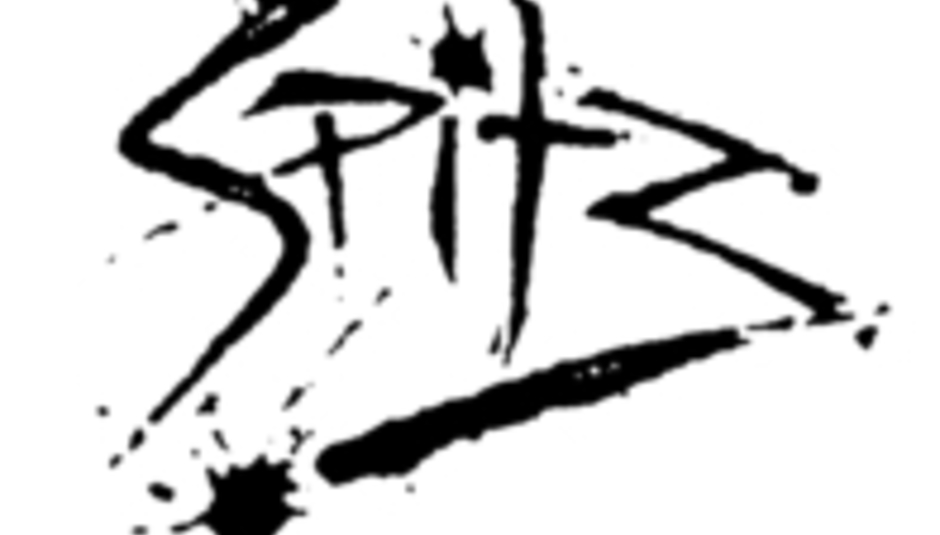 The Pitz? The Spitz threatened with closure

One of East London’s best venues for the arts, The Spitz in Spitalfields Market, could be going the way of the Hammersmith Palais in under six months.

Following various rumours over the past few weeks – some of them on these very messageboards – The Spitz were given official notice on Friday of last week (March 30th) from their landlords, property developers Ballymore, that they’d be exercising a break clause in the lease.

Details have yet to be finalised, but as it stands The Spitz may shut its doors as early as the end of September to make way for a gastropub – you know, those pubs that also act as some kind of restaurant and often end up being neither – in an apparent attempt to bring the Old Spitalfields Market (of the 19th century) up to the standard of the new one (of 1991). You have to love progress, and as you might be aware, London has a distinct lack of gastropubs, and definitely needs another*.

Speaking to DiS earlier, the Spitz confirmed - and would like to stress - that they are going to fight the decision and, if necessary, set up shop somewhere else should they be evicted. Obviously they - and most who frequent the venue - would rather they didn't have to leave.

In the meantime, there’ll be more information on what you can do to help out later in the week, should you wish. And perhaps you should, given the recent closure of the Hammersmith Palais, also at the hands of property developers, and the Astoria seemingly going the same way.

The venue, bistro and gallery was founded in 1996, and has played host to hundreds of gigs both local and otherwise, as well as running its own folk and blues festivals. It would be a shame to see it go; I saw the Long Winters there once and it was great. As ever, DiS’ll keep you updated.