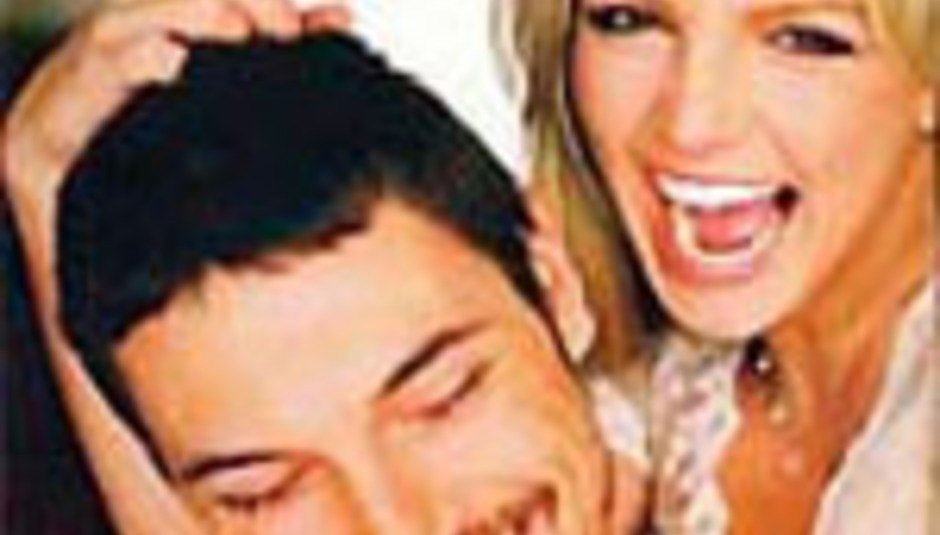 K-Fed takes a mil' from Britney's many

Those were his words, not so way back when, on 'Y'all Ain't Ready' (oh Kev, you're not wrong). But not only has Kevin Federline not sold anywhere near that many records, but he's only taken a million dollars from ex-wife Britney Spears in their recently concluded divorce.

Spears - who has a fortune of around $50m - reached the settlement with K-Fed after five hours of talks with the not-so-happy couple's lawyers. The why: a watertight pre-nup signed and sealed before the pair said that they did, albeit only for a wee while. They'll share custody of their children, Sean Preston and Jayden James.

It was originally rumoured that fancy dancer Federline would pocket around $20m from the divorce.