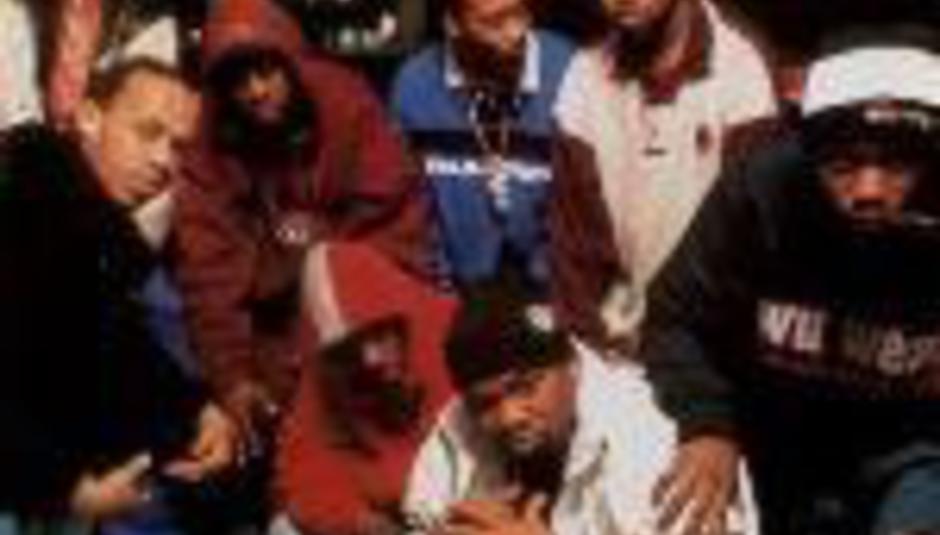 Who can tour? Wu-Tang tour!

The Wu-Tang are to play two UK shows this summer.

The New York rap gang - the very-dead Ol' Dirty Bastard was once a part of the Wu - are to play Manchester and London in support of an as-yet-untitled new album. Dates as follows:

"This is the perfect time for us to come back, the stars are aligned. It’s like when we first started. We put out real hip-hop at a time when it was turning into pop or R&B. We brought the focus back to the music in its rawest form, without studio polish or radio hooks. People want something that gives them an adrenaline rush. We’re here to supply that fix."

He continued: "How could hip hop be dead if Wu-Tang is forever? We’re here to revive the spirit and the economics and bring in a wave of energy that has lately dissipated."

Tickets for the shows are on sale now. Add dates to your gig calendar here