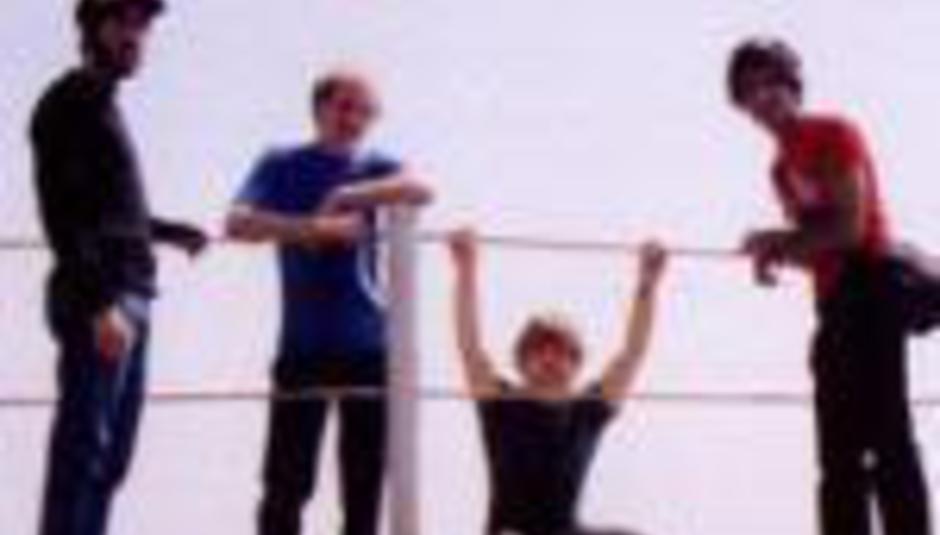 Dour Festival update: Explosions have us in Raptures...

The DiS-associated Dour Festival - if you've missed the first few detail-riddled articles, click here - has announced a batch of newly confirmed bands. And we're all like wow and stuff.

Because Explosions In The Sky are playing! The same festival as Converge! My ears, they swim in liquid ecstasy.

The Dour Festival runs from July 12-15 in Dour, Belgium, near the French border. Other acts (already confirmed) include Erase Errata, The Notwist, The Cinematic Orchestra and, yes, Converge. For way more information, click here.